Some players were suffering from the endless loop of death. Fixed an issue where you couldn't spawn in a safe place when you died 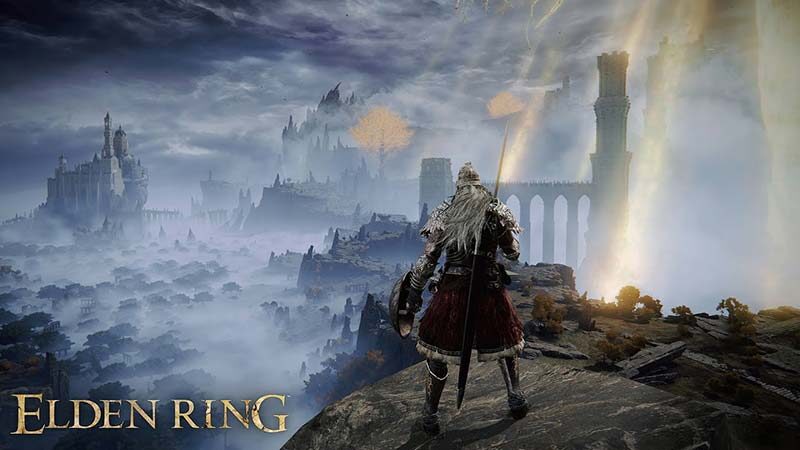 FromSoftware has released another patch for Elden Ring, the latter of which soon. We already mentioned in our review that we had a great time with the game, but of course there are still some issues that need to be resolved. This new update is small in size and fixes some very specific issues.

Some players suffered from the so-called ‘endless cycle of death’. This means that, as a player, you cannot spawn in a safe place when you die and therefore you die constantly, which is currently being addressed. Also fixed an issue that caused players to appear in the wrong parts of the world in PvP.

You can find the short patch notes for the Elden Ring 1.03.2 update below.