Home » Game Information » Elden Ring on Nintendo Switch: When will it be released?

Elden Ring on Nintendo Switch: When will it be released?

When will Elden Ring game, recently published by Bandai Namco, be released for the Nintendo Switch platform? 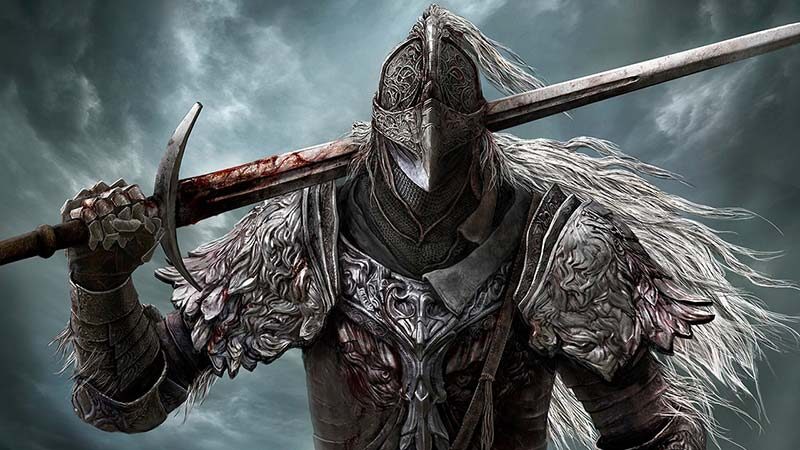 Developed by FromSoftware and published by Bandai Namco Entertainment, Elden Ring has gained immense popularity in a short time. The game, which was released on February 25, 2022, was released for PlayStation 4, Xbox X and S Series, Xbox One, PlayStation 5, Microsoft Windows platforms. However, there is a large audience that wants to play the game on the switch platform. So, will Elden Ring be released on the Nintendo switch platform? If so, when will it be out?

While Elden Ring was released on all modern gaming platforms and next-gen consoles, one platform was excluded. The name of that platform is Nintendo Switch. Although the reason for this is not yet known, playing Elden Ring, one of the best games in the world, with Switch is among the dreams of many gamers. As Gameinfo24 authors, it is also among our dreams.

A youtube channel posted a video claiming to play the game on the Switch console. It is not yet known whether the video is real or not. You can watch the video below…

Elden Ring Might Not Coming to Nintendo Switch anytime soon 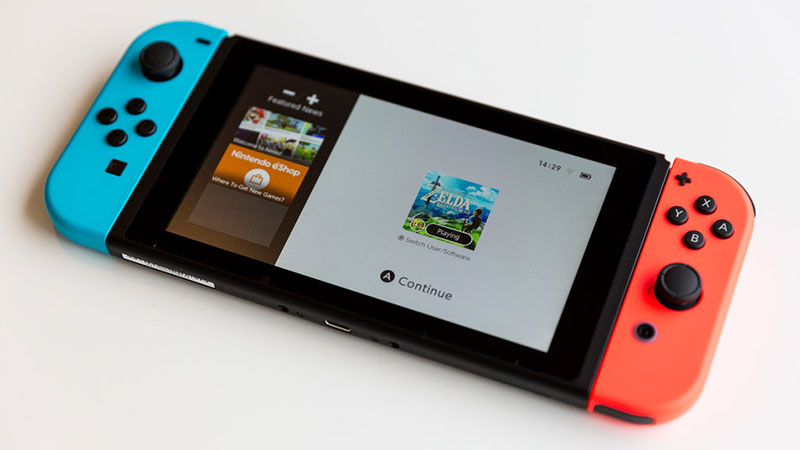 It would be really great to carry the game in your bag and play wherever you want, but unfortunately this is not possible. Nintendo Switch makes it impossible to play some games due to its limited hardware capacities. Factors such as the size of the game and its graphic needs force it to play with PC, PlayStation 5 and new generation consoles such as Xbox Series X and S. Games that require high system requirements, unfortunately, are not released for Switch. This means that we cannot play Elden Ring on handheld gaming platforms with today’s system features.

So what do you think about this issue? You can share your thoughts with us and others reading this article by commenting below. Elden Ring completed by a speedrunner in less than 7 minutes