Developed by FromSoftware, Elden Ring is about to launch in New Zealand. New Zealand release time and date of the game. 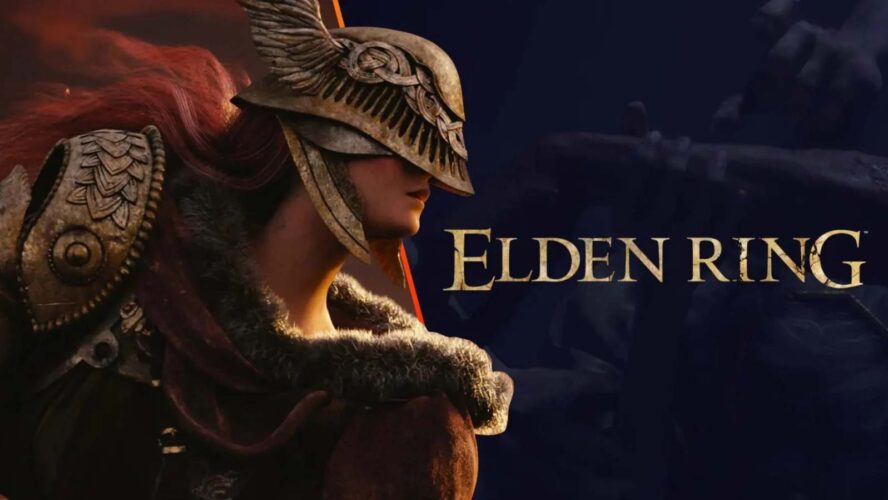 Due to the time difference in the world, the game will first be released in New Zealand.

Given time zones, New Zealand will technically be the first to see the Elden Ring debut. This means console gamers playing in New Zealand can begin their journey in the lands between them before others.

Elden Ring is eagerly awaited by all gamers. The release time of the game, which will be released in New Zealand for the first time in the world, has been announced. Based on New Zealand’s time zone, the game will air on February 25, 2022 at 12:00 pm. The game will debut in New Zealand in about 6 hours.

Before the game is released yet, review scores about the game have been published. When we look at the scores, it must be said that it is really exciting. Currently, the average of 27 reviews is 98 on Metacritic. The average is 96 on Open Critic. The overall reviews are that it’s a lot of fun to discover and will be the fans’ favorite FromSoftware game so far.

You can go to the game Steam page here.