While Elden Ring is excellent with its graphics quality and gameplay, it is plagued with a lot of performance issues for PC. 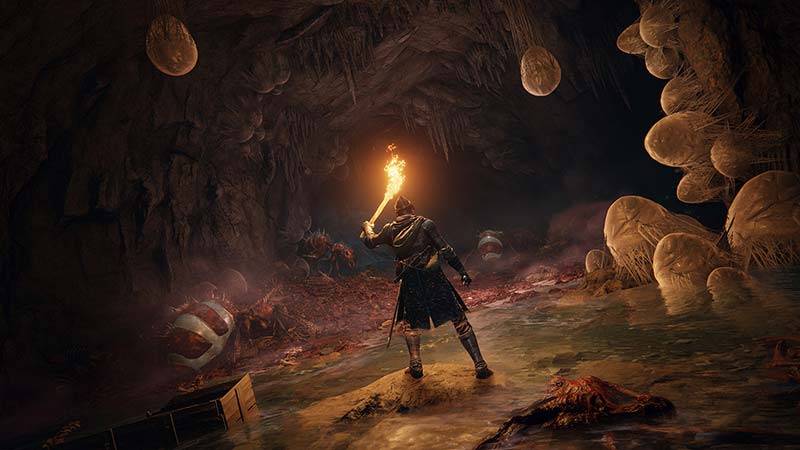 Update: Bandai Namco responded quickly and stated on its website: “We are currently experiencing issues that prevent the game from working properly under certain circumstances. We apologize for any inconvenience this may cause and ask for your patience.”

It’s been a few days now since the first tests of Elden Ring were published, the game signed From Software reaping a shower of supreme marks. A game available on consoles as well as on PC, which has been arriving for a few hours now in the hands of players around the world. However, many concerns are already emerging regarding the PC version of the game, recently upgraded to version 1.2.

Thus, various negative testimonials have appeared in recent hours on Steam, with many players complaining about the “unplayable” side of Elden Ring on their machine, the fault of an unstable framerate, clipping, NPCs who disappear or even issues related to gamepads, sometimes undetectable. Added to this are crashes and other freezes, not to mention the lack of 21:9 support… A concern also raised by Digital Foundry, which evokes “problems that will affect any configuration”.

Some players have already chosen to wait for the deployment of patches, following the advice of Digital Foundry, which also recommends waiting for future updates before investing in the PC version of Elden Ring. A situation which obviously impacts the opinions left on the game on Steam, displaying an “Average” appreciation, with 60% of positive evaluations, the majority of grievances relating to the optimization, and not to the intrinsic quality of the game.