After the start of the Ukraine - Russia war, Electronic Arts announced that it was removing Russian teams from Fifa games. 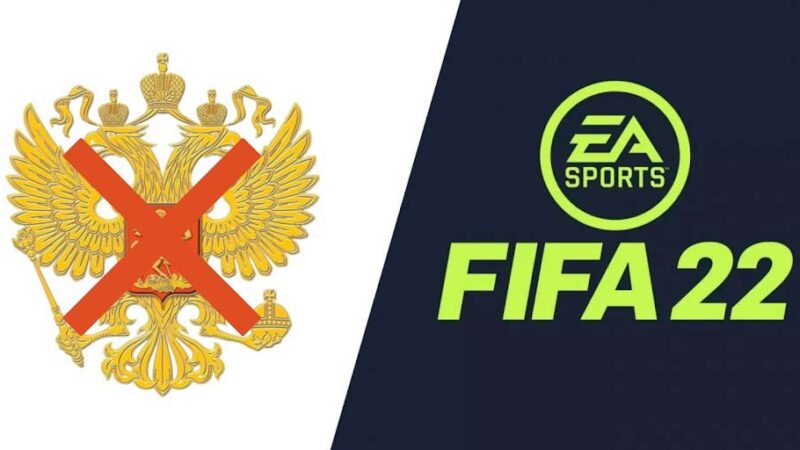 Following the war in Ukraine, Electronic Arts is removing all Russian team from FIFA 22. Both Premjer-Liga and Russian national team clubs no longer exist. EA thus follows the example of FIFA and UEFA, which previously banned Russian teams from their matches.

In a message on Twitter, EA expressed its solidarity with the Ukrainian people and called for an end to the occupation. The team ban applies to FIFA 22, FIFA Mobile and FIFA Online.

Will Russian Teams and Players No Longer be in FIFA?

EA made the same decision for the NHL 22 ice hockey game. Russian teams can no longer be played there either. In the real world of sports, heavy sanctions are currently being applied. For example, the Champions League final is moving from Saint Petersburg to Paris, and all sponsorship deals with Gazprom have been cancelled.

It is not yet clear whether this decision will continue in FIFA 23 or what name will be given to the successor of FIFA 22. After all, FIFA 23 has a long time to come out, and it’s unclear what changes will occur then.