A new strategy game based on Lord of the Rings? Yes, you read it right. But don't get excited right away, because the free-to-play game will be released for mobile devices, not PC. 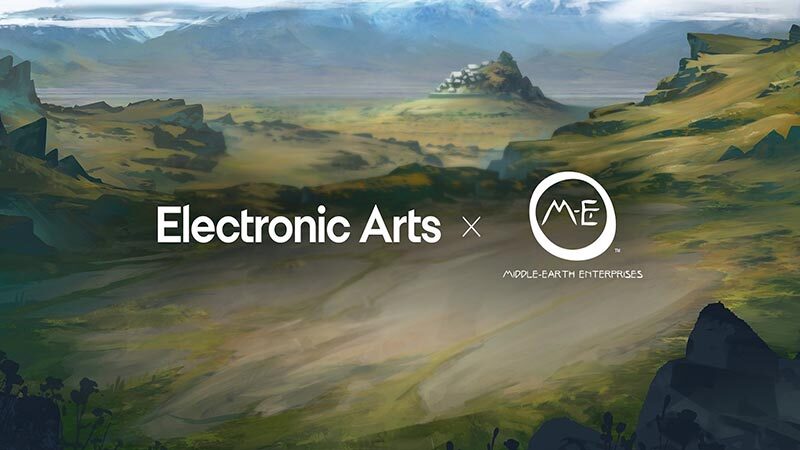 The announcement that EA is developing a new game in the Lord of the Rings universe should actually be a cause for celebration among game fans.

EA announced that they will develop a new game about One Ring together with the rights holder Middle-earth Enterprises. And yes, it’s even supposed to be a turn-based strategy game.

A free-to-play game for mobile devices

It is only visible on mobile devices and is based on a free-to-play business model. In concrete terms, this means that you can probably play the base version for free and you will be asked to pay for additional content such as additional hero characters.

Not much is known about the game yet. The official press release says nothing about the plot. Together with responsible developer Capital Games, EA is highlighting how happy they are to finally be working on a game in the Middle-earth cosmos again.

Probably the most important gameplay reveal can be found in this quote from Fredrica Drotos, Middle-earth Enterprises’ Chief Brand and Licensing Officer:

Star Wars as a role model?

Even though the first gameplay is still far away, it’s worth taking a look at EA’s own portfolio for a potential preview. Because Star Wars: Galaxy of Heroes has been another game that has been free to play in app stores since 2015 and is reminiscent of the new Tolkien game with its extensive heroes.

Therefore, it is quite possible that the developers are based on Galaxy of Heroes in other respects as well. And at least: The Star Wars title currently has good ratings, with 4 out of 5 stars on Android and 4.6 out of 5 on the Apple App Store.

When does it come out?

No specific release date has been announced yet. A beta phase is scheduled to begin in the summer of 2022 in some regions.