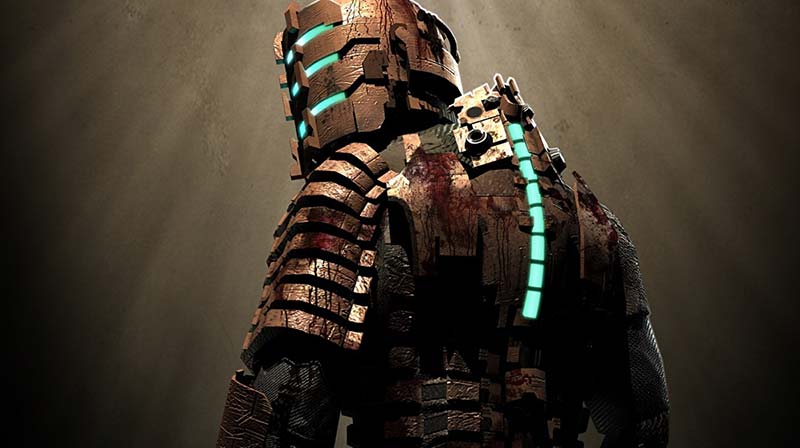 At first it looked like the Dead Space remake would be out this fall, but earlier this week, Electronic Arts and developer Motive were rumored to have internally delayed the release to next year. There is now more clarity as to when the game will be released.

EA and Motive have announced that the Dead Space remake will indeed launch in early 2023, confirming the latest rumors. The game will then be released for PlayStation 5, Xbox Series X|S and PC at an as yet undisclosed date.

The developers of the game Dead Space detailed the sound design of the game in their live broadcast. Developed for Dead Space Remake, A.L.I.V.E. Thanks to the new sound system called the system, adrenaline, fatigue and other vital statistics will affect the breathing, heart rate and, accordingly, the voice of Isaac, the protagonist of the game. Aiming to make the game more realistic with this new sound system, the game developers mentioned that they have made improvements in many voiceovers, including the gun sounds in the game.

You can go to the official page of the game here.