EA announced Werewolves Are Coming to The Sims 4

Electronic Arts will add an extra game pack and two new kits for The Sims 4 in May and June 2022 under the collective name 'Catch the Night'. 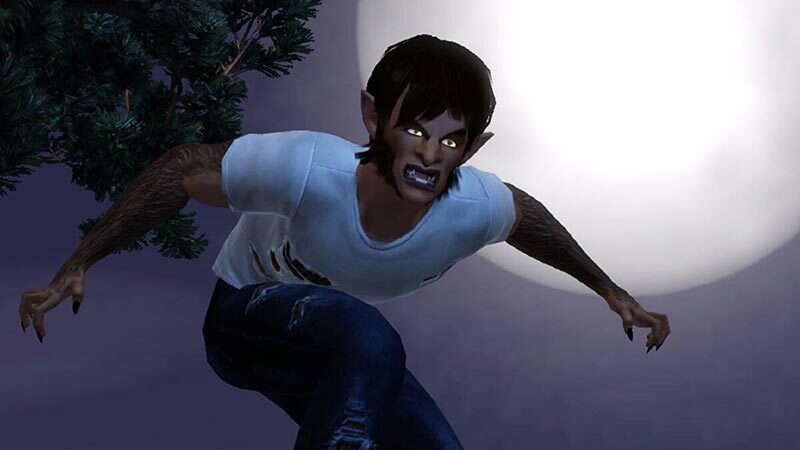 In the 14-second promo, you encounter two children and two adults in the garden, a nightlife scene and an image of Oasis Spring with a full moon, suggesting that werewolves will appear in The Sims 4 in the next two months.

Werewolves have been in the series since The Sims 3. Currently, players can start with vampires, mermaids, ghosts, wizards, aliens, and robots.

The fun starts when the sun goes down, so seize the night this season 🌇 pic.twitter.com/mniJc0O8fL

Apart from a teaser and the default addition of a new legendary creature, you will discover that the new pack and two kits are named ‘Go Wild’, ‘Chic Nights Out’ and ‘Cozy Nights’ respectively. As the collective name suggests, it all revolves around a nighttime theme.

The latest The Sims 4 Pack was released on February 17 and was called My Wedding. However, this DLC suffered from many bugs when it was released and therefore was not very well received.