A major Dying Light 2 update is available for PC, PlayStation 4, PlayStation 5, Xbox One, and Xbox Series X/S. Developer Techland reports this via the game's website. 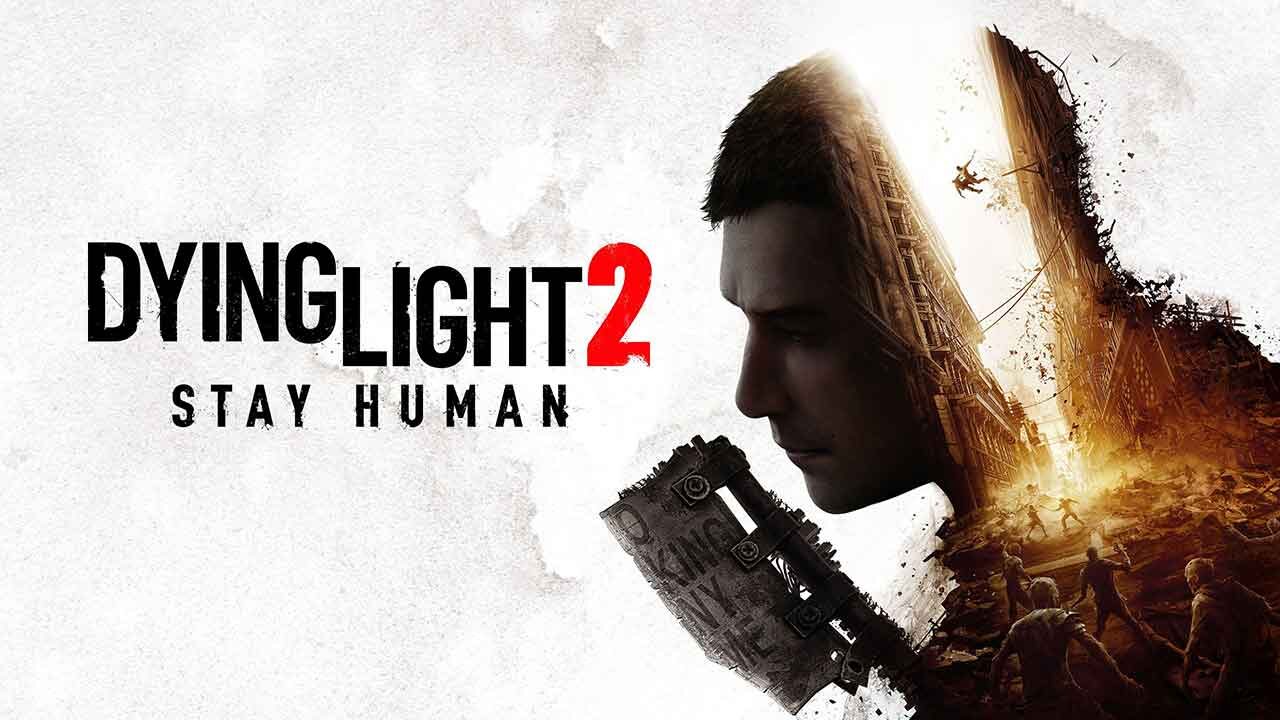 In addition to numerous bug fixes, this update provides story progression fixes so you’re no longer stuck in endless loops of death. Also, crashes, black screens, and problems accepting invites are gone. Players who previously had difficulties with paragliding and hook upgrades can now do it correctly thanks to this update.

In addition to bug fixes, Techland is making some improvements to the behavior of your enemies, weapon performance, UI/UX, and the final boss fight, among other things.