The developer of the game, Techland, has released the 1.07 and 1.2.0 patches for Dying Light 2: Stay Human, and many bugs in the game fixed. 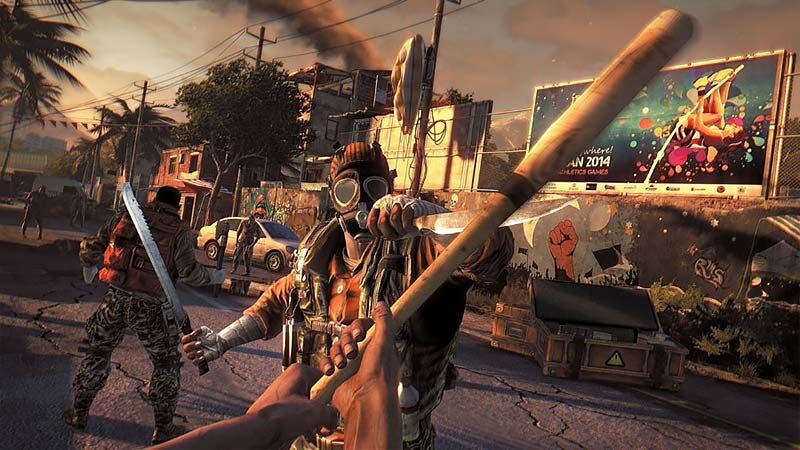 Techland is aware of the various issues players are experiencing with Dying Light 2: Stay Human and has promised to release a patch soon. The Polish studio kept its word because they started releasing a new update that should address a lot of things. A notable detail is that the PlayStation and Xbox consoles have been given a separate version number (1.07 and 1.2.0 respectively); this is something to keep in mind if you want to download the update.

Especially for PlayStation versions, all known cases of ‘deathloop’ bugs have been fixed and various missions that could hinder your progress have been addressed. Improved overall stability for Xbox Series X|S and added a new ‘Balanced’ graphics option for Xbox Series X (60fps target). Also added a new graphics mode for the smaller Xbox Series S: ‘Performance’, where the target is a frame rate of 60fps.

Also, the list is almost the same for all platforms, with things like improved combat and additions to UI/UX. You can view all patch notes here.