Duraludon is coming to Pokemon Unite

TiMi Studio Group and The Pokémon Company have announced Duraludon as the next playable character in Pokémon Unite. This Steel/Dragon Pokemon is especially useful as a Ranged Attacker. 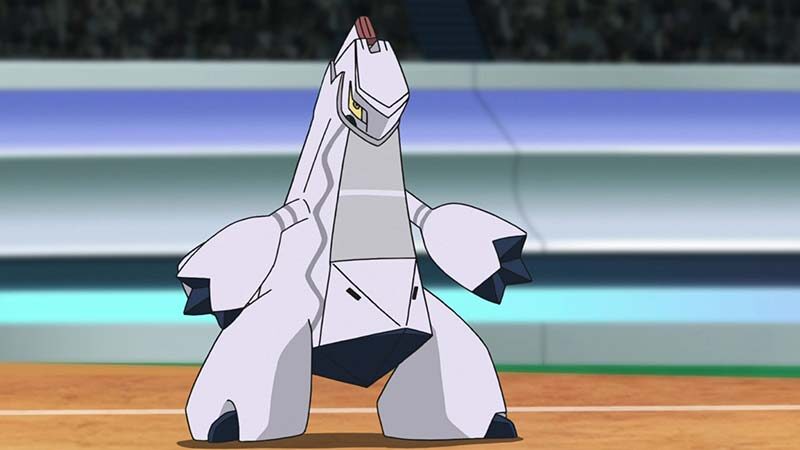 As a basic attack, Duraludon fires a rising beam of light every third attack. Also, Duraludon has Heavy Metal as a talent. This will prevent your character from being knocked over or being pushed once.

Both skills can of course be upgraded. This way you can upgrade Metal Claw to Dragon Tail. This enlarges Duraludon and drives away enemy Pokémon.

Finally, Duraludon includes Whirling Ruin as a Unite attack. This fires a beam of light into the ground. When you hit an enemy, you gain a shield and an increased Attack stat.

There’s more good news from The Pokémon Company as Arceus and Darkrai arrive in Pokémon Brilliant Diamond and Shining Pearl.