The developers of Conan Exiles know their way around challenging survival games. Dune was designed to simulate the struggle for survival on Arrakis. 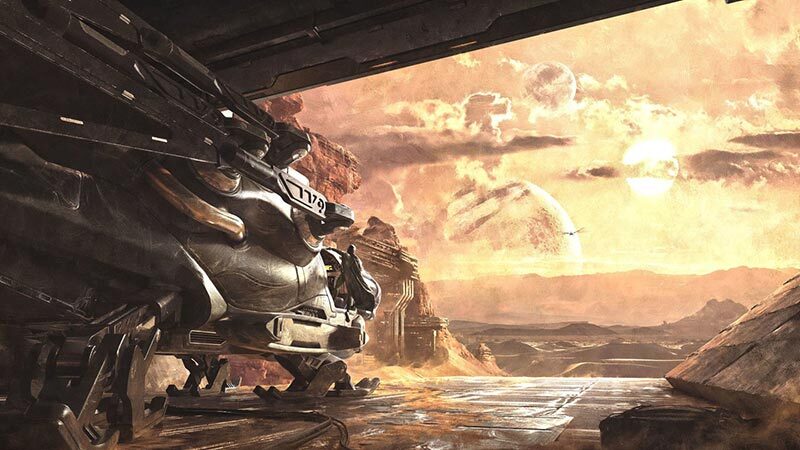 Funcom released Dune: Spice Wars, an officially licensed strategy game, in 2022. With an as-yet-unannounced open-world survival game, there’s another entirely different dune in development that Funcom has teamed up with German developer Nukklear.

Now, for the first time, we see concept art that gives off the feel of the game world. Alongside the cover image for this article is a view of the rugged desert of the planet Arrakis, where the precious Spice resource is in conflict between the great Houses of Harkonnen and Atreides.

What else do we know about the Dune survival game?

Information about Dune, or what the game will be called in the future, is as scarce as Spice in the galaxy. At least one Funcom employee request provides information on the overall direction of the survival game.

Accordingly , Dune should be no less than Funcom ‘s most ambitious project to date , which sets very high expectations given Conan Exiles ‘s size . The developers also state that they were heavily influenced by Frank Herbert’s sci-fi template. With its new survival game, Funcom now wants to create a sand dune for all its fans. 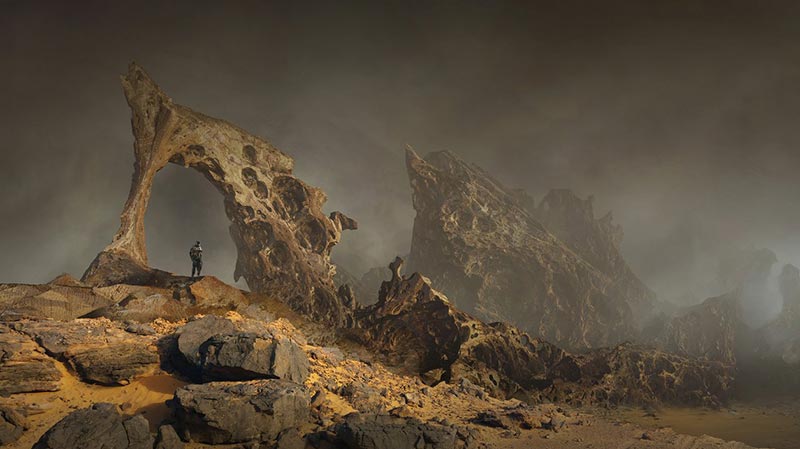 The giant sandworms (Shai Hulud) of Arrakis and their precious excrement (Spice) must of course be represented. Spice can be as a source of trade or as a hallucinogen that confers special abilities.

It will be interesting to see if we ourselves fight for survival as Fremen and/or members of House Atreides or Harkonnen on Arrakis. And what weight is given to PvP and PvE respectively.

The survival game could also benefit from this, as the dune hype is likely to continue for a few more years due to upcoming movies. However, given the early development stage, the release date seems very distant.