Finally, there is new information about the upcoming role-playing game: the next Dragon Age, which has revealed its name and logo. And they reveal a lot. 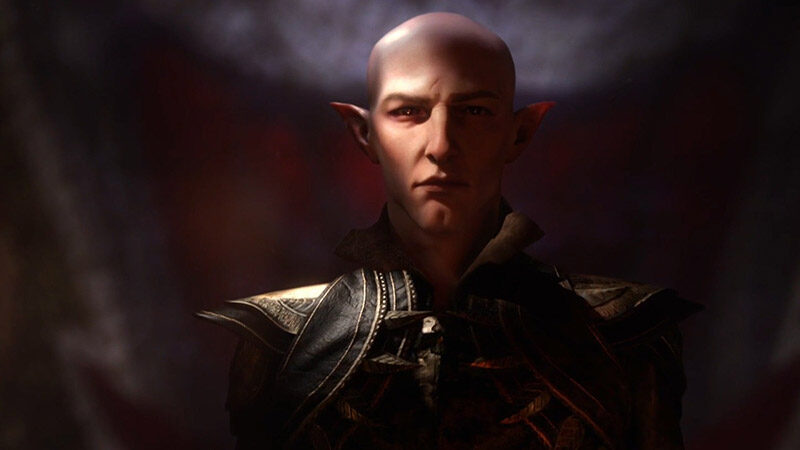 The curtain has been lifted, Dragon Age 4 has revealed new information. For example, the role-playing game is not called Dragon Age 4, but Dragon Age: Dreadwolf. We’ve also gotten our first look at the official logo, and more importantly, there’s news about the release. We summarize everything that matters and tell you below what the title already reveals about the story and setting.

About the title: So its official name is Dragon Age: Dreadwolf. As with the Inquisition, there is no trick in the title, and there is definitely a certain intent behind it. But more below.

About the debut: Fans must be very brave here, the prick will pass quickly – Dreadwolf will definitely not be released in 2022. That would already be a very optimistic expectation, but EA should now reveal the most hopeful with this clear announcement. promoted on the basis of facts. There is no definite period, but 2023 may be realistic. We’ll let you know as soon as the details become clear!

Regarding the logo: The image is not particularly spectacular, of course we already know the font from its predecessors. What’s new is that the letters look like they were carved from ice. And the bright violet background immediately catches the eye – of course we have a ready interpretation for this, we describe it below in the article.

What else is new? Even if the title itself already reveals this and we’ve seen it in teasers for a long time, the developers have once again made it clear that none other than Solas will be our competitors. If you’ve played Dragon Age: Inquisition, you now knowingly shake your head. Everyone else might think of him as an ancient rebellious elven god who wants to restore the world at any cost!

While it’s still a long way from its release, there will be a lot of concrete information about Dragon Age: Dreadwolf very soon. And that’s during 2022, as the new blog entry shows. Gradually, the time comes for this, as leaks already fill many information gaps.

Details hidden from the announcement

Of course, some fans who had been waiting for the next Dragon Age for years were disappointed because only the title and logo were visible today. But there are still a few details hidden inside, which only appear at second glance.