Developed by Bioware, Dragon Age 4' release date has been announced. According to the information we receive, the game's release date ... 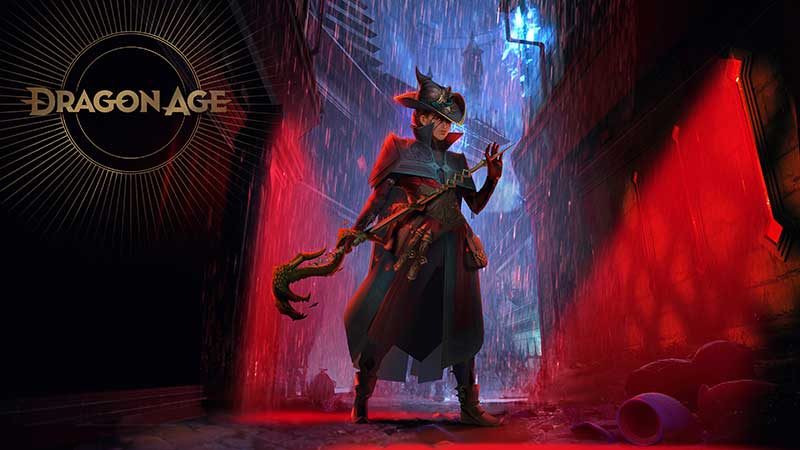 According to the information we received, the game will be released in 2023.

Dragon Age 4 is a video game developed by Bioware and to be published by Electronic Arts. The game, which is in the RPG (role-playing) genre, will be released for Microsoft Windows, PlayStation 5 and Xbox Series X/S platforms.

Dragon Age fans have been eagerly awaiting a sequel to the legendary RPG series for six years. And it looks like we’ll have to wait a little longer. But at least EA announced on Dragon Age Day 2021 that there should finally be more information in 2022!

When is Dragon Age 4 Release date ?

So far no official release date is known. According to EA, however, the next Dragon Age will definitely not be released before the second quarter of 2022. The development could also be delayed due to the corona restrictions, so we think a release from 2023 or even later is realistic.

Updated January 21, 2022;
According to Tom Henderson and Jeff Grubb, Dragon Age 4 will definitely not be released this year. According to Henderson, fans shouldn’t expect a release until summer 2023 at the earliest.

February 18, 2022 update;
Grubb has spoken out again in a video and reported that the development of Dragon Age 4 is progressing well. The release should be in about 18 months at the earliest, so probably in the second half of 2023.

About the Dragon Age 4

Lead writer Patrick Weekes revealed that the story revolves around the questions, »What happens when you don’t have power? And what if the people in charge refuse to tackle problems?’ What lies behind these rather cryptic clues is difficult to say.

As the Game Awards trailer revealed, we’re playing a whole new character this time around, so our Inquisitor isn’t coming back, at least not as a main character. Apparently we’re a real nobody this time, not someone chosen by fate. But we certainly don’t have to do without old faces entirely – if Varric’s statements in the trailer are to be believed, then he will probably be there again as a companion. Maybe other companions from earlier parts will appear again?

For Which Platforms Will Dragon Age 4 Release?

An official announcement on which platforms you can play Dragon Age 4 is still pending. However, there are clear indications that a release on PC, PlayStation 5 and Xbox Series X can be expected. Xbox One and PS4 will not get a version.

You can go to the Dragon Age 4 Wikipedia Page here.