Disney Plus in May 2022: All new movies and TV shows

Kenobi in May isn't just a new Star Wars series on Disney Plus. At the same time, many new movies and series are coming to Disney Plus in May 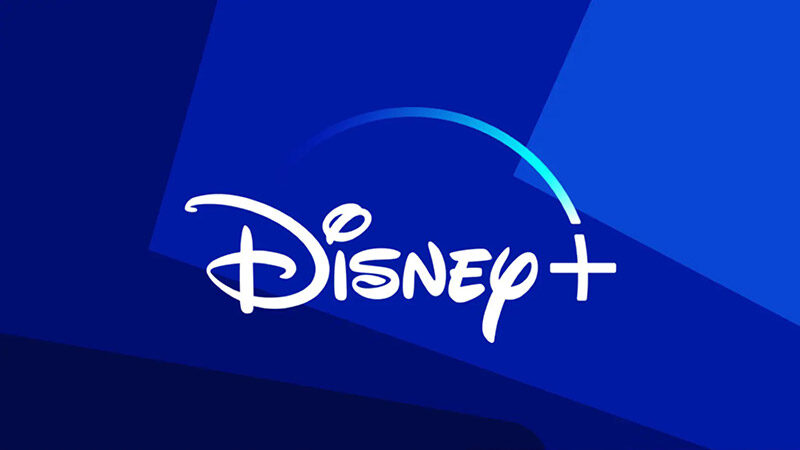 What new movies and TV shows are coming to Disney Plus in May 2022? As always, we’ll tell you in our overview what content awaits you on the streaming service in the near future. An inevitable highlight: The latest Star Wars franchise kicks off with Kenobi allowing Ewan McGregor to take on the role of Jedi Knight once again.

Until then, of course, you can spend time with Moon Knight, the newest series of the Marvel Cinematic Universe.

Kenobi: On May 27, the first two episodes of the latest Star Wars series will begin. Not surprisingly, Kenobi revolves around the nameless Jedi Master hiding on the desert planet of Tatooine between Chapters 3 and 4 of the Skywalker saga. There he follows the young Luke Skywalker, but the Galactic Empire is after him.

Even Hayden Christensen is returning as Darth Vader, while Ewan McGregor reuses his lightsaber as Obi-Wan Kenobi in the Star Wars franchise. They are also reunited with other old acquaintances such as Joel Edgerton (Owen Lars) and Bonnie Piesse (Beru Lars). Also joining the party are Rupert Friend and Moses Ingram, whose swords Kenobi will most likely break, as Imperial Inquisitors.

You can get a tangible impression of Kenobi in the first trailer for the Star Wars franchise. We have summarized the secrets and details in it with a detailed analysis for you.

Malcolm in the Middle: All seven seasons of the comedy series debut on Disney Plus’ Stars episode on May 25. So, if you want to indulge yourself with nostalgic memories of the iconic afternoon show, soon you will have the perfect opportunity to do so. Malcolm in the middle is primarily about Malcolm, but his eccentric family is also central.

A teenage teenager with above-average intelligence must deal with a strict mother, a childlike father, and argumentative brothers. The folly of the American family is portrayed in a total of 151 episodes, all of which will soon air on Disney Plus.

All new movies on Disney Plus in May 2022

All new TV series in May 2022 on Disney Plus