Home » Game News » Destiny 2: The Witch Queen – Things You Should Know About

Destiny 2: The Witch Queen – Things You Should Know About

Destiny 2: The Witch Queen will be released on February 22, 2022, and we've summarized everything that matters for the start of the new adventure: Void 3.0, throne world, deep vision, raid start, legendary quests, exos and more! 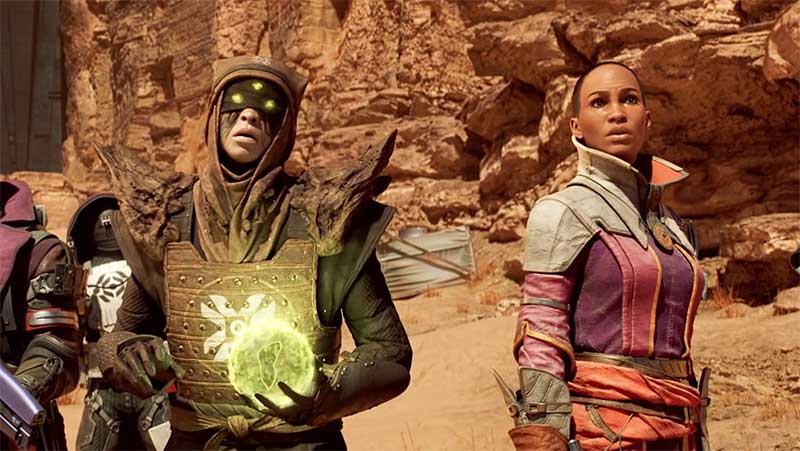 We’ve summarized the most important information about what’s new in Destiny 2: The Witch Queen and what’s changed for its players below.

About The Witch Queen

Thanks to the gameplay trailer for The Witch-Queen, you can already get a first glimpse of Savathûn’s throne world, a sort of pocket universe on its own plane of existence. An ominous world awaits you, which is visually reminiscent of Destiny 1’s Venus and is characterized by a swamp landscape.

Buried in this inhospitable wilderness is a gigantic Pyramidion, but you can also expect Hive-typical structures that you may already be familiar with from the Shadow Fortress on the Moon. In any case, it should be noted that nothing is as it seems in this place – and that the throne world is at least as creepy as the dreadnought of Oryx.

You can go to the Dlc’s Steam page here.