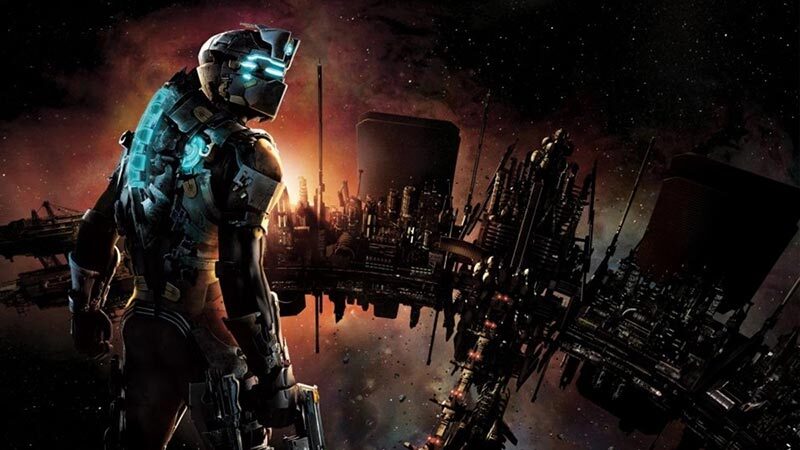 Dead Space Remake release date has been announced as January 27, 2023. You can go back to USG Ishimura in Isaac Clarke’s engineer suit. The developers at Motive Studios announced this during a livestream.

The most important information about Dead Space Remake

When will the remake be released?

Dead Space Remake will be released on January 27, 2023. The news isn’t too surprising after its release a few months ago early next year. On May 12, 2022, the developers behind the new edition of the horror game announced the specific release date.

For one or the other, this may come unexpectedly early after the restructuring was only announced in July 2021. But the studio in charge has the advantage that the original Dead Space, released in 2008, isn’t that old. This gives developers a blueprint they can take advantage of while recreating all the fun in the Frostbite engine.

For which platforms will the remake be released?

Dead Space Remake will be released for PC, Playstation 5 and Xbox Series X/S. No release is planned for Nintendo Switch or Playstation 4 and Xbox One.

What makes the restructuring new and different?

Everything has been revamped: For Dead Space Remake, the developers are not just taking the existing game and beautifying the graphics and lighting. Instead, Isaac Clarke’s entry on the USG Ishimura is being redeveloped from the ground up. While only the details are changed, the spirit of the original must be preserved.

In Dead Space Remake, we must fight through the bloody corridors of USG Ishimura and defend ourselves against terrifying necromorphs. The good old plasma cutter is also part of the game, of course.

What has been announced so far about Dead Space Remake?

First gameplay livestream: Motive was last shown a few minutes after the game, but unopposed. You can see how Dead Space Remake works in action in the recording of the last live stream:

What are your hopes and expectations for the Dead Space remake? Do you want more or less changes compared to the original? Let us know in the comments!