Dead Space Remake is coming sooner than we expected

The newly developed cult horror game Dead Space Remake is scheduled to be released in early 2023. It's less than a year away from release. 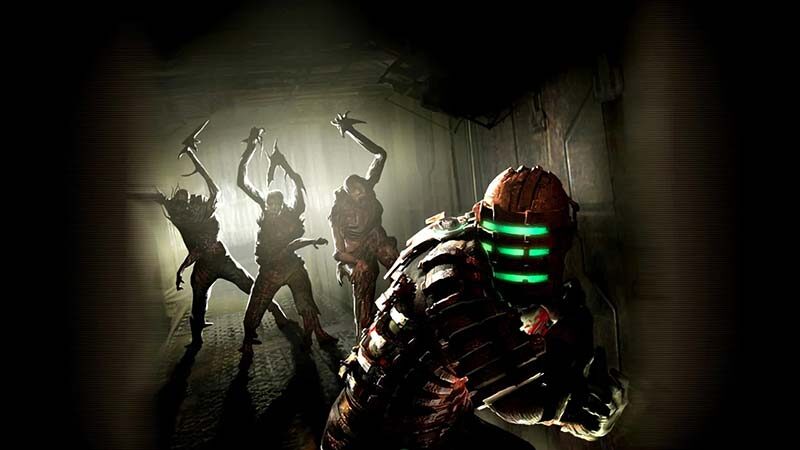 EA Motive spoke live for the first time about the targeted airtime for Dead Space Remake. The newly developed horror classic is scheduled to be released in early 2023. It’s a pretty ambitious program after all, the game was only announced in July 2021.

In August, the developers showed a short gameplay scene for the first time. They also announced that Dead Space is still in pre-production, so full development has not yet begun. Six months later, things already look very different.

Dead Space has come a long way since then. The developers stated that Dead Space is now a few weeks away from being fully playable. However, the project is still in a pre-alpha state. But it’s still a year away from its release.

The mentioned release was primarily about the new sound effects, which should give goosebumps to the atmosphere in the new edition of the horror cult game. You can watch the whole video here:


But the announcement hopes we might see more Dead Space Remakes soon. The trailer will show you what’s already there:


Why Was Dead Space Remake Developed So Quickly?

Remakes are usually faster to produce, especially if newly released games are not very old. Accordingly, EA Motive may revert to a plan with the 2008 original.
The developers still need to rewrite the game on the new Frostbite engine, though. But at least a lot of features are already available, such as the art style and templates for many models, which should save a lot of work time.