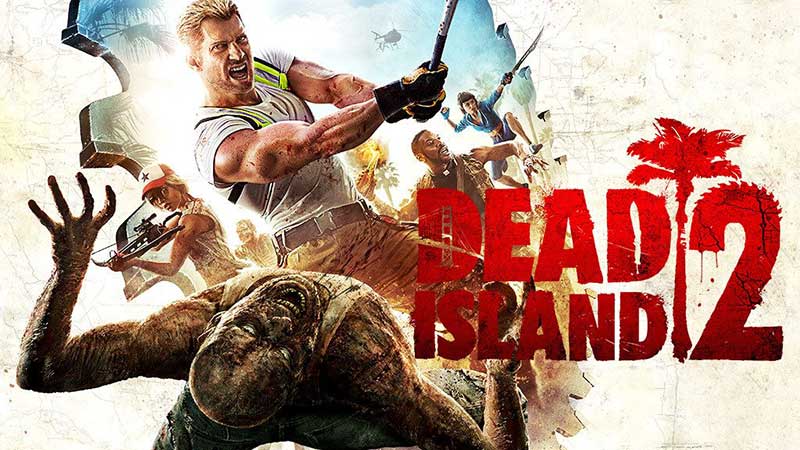 Introduced in 2014, Dead Island 2 became one of the games that went through the most problematic development process in the gaming world. The game, which was thought to be canceled for a long time, may debut this year.

Dead Island, which debuted in 2011, has managed to become one of the popular games in the zombie world. Dead Island 2 was announced in 2014, following the success of Dead Island and Dead Island: Riptide.

The game, which was originally expected to be released for PS4 and Xbox One in 2017, was being developed by Yager Development instead of Dead Island’s developer, Techland. Due to problems in 2016, the game was taken from Yager Development and given to Sackboy: A Big Adventure developer Sumo Digital.

However, problems in the development process continued and sumo Digital was also removed from the project. No new information was received about the game until 2019, and many people thought that Dead Island 2 was canceled. But in 2019, Homefront: The Revolution developer Dambster Studios took the developer seat of Dead Island 2.

Since then, there has been no new information about the game, and the game is now considered dead. However, new information states that the development phase of the game continues and can be released this year.

Known for his sources close to the game world, Tom Henderson stated that Dead Island 2 is still in development. Henderson also stated that the project is going well. Henderson, who is waiting for an explanation about the state of the game in the coming months, states the release date as late 2022 or early 2023. According to Henderson, the game will take place in California as it was introduced in 2014 and will be pretty faithful to the first game, but Dambster Studios has added serious improvements to the game.

Dead Island, one of the most popular games of the time in the fps zombie world, let’s see if it can return to us after years. Let’s see how Dying Light 2 is highly appreciated and will receive updates for many years, how it will compete against the Dead Island brand.

You can go to the game’s Wikipedia page here.