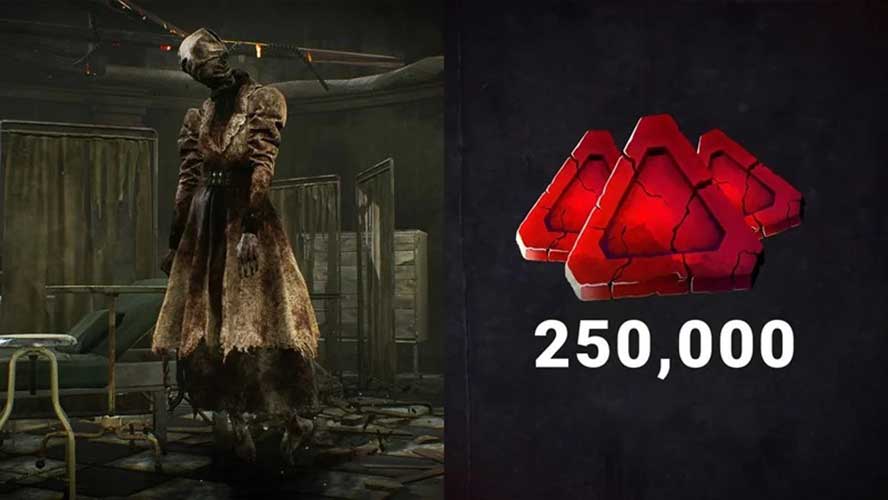 A nice surprise was announced for the horror game Dead by Daylight, which is free on the Epic Games Store recently. Wanting to make you forget about the interruption in the game’s servers in the past days, developer Behavior Interactive announced that from now until January 6, anyone who logs into Dead by Daylight will receive 250,000 Bloodpoints for free.

One of the currencies for six games in Dead by Daylight, Bloodpoints are used to level up characters and purchase unlockable items from the Bloodweb. If you’ve just started the game or you still have characters that need to level up, it’s a good idea not to miss the 250,000 Bloodpoints gift.

As we previously reported, the new episode of Dead by Daylight will host the Japanese horror legend Ringu, who was released in our country under the name Halka. The iconic work, which is about a video that causes you to die within seven days after watching it, will find its place in the game, which is the celebrity parade of the horror world. The Dead by Daylight Ringu episode will air in March 2022.