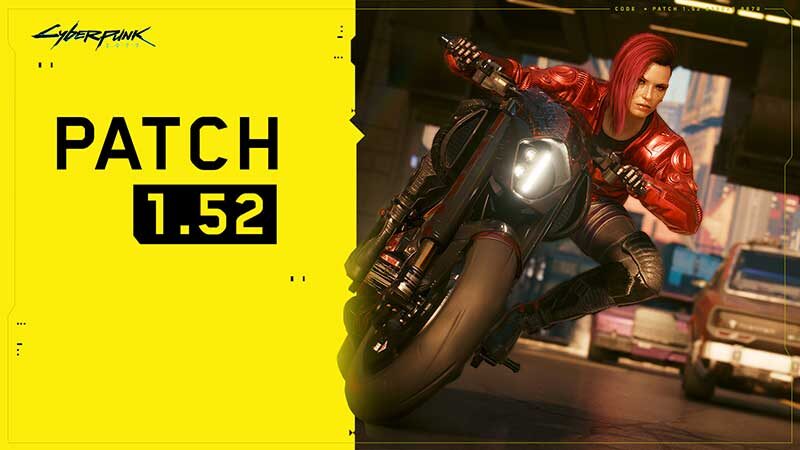 Cyberpunk 2077 has received a new update. Patch 1.52 isn’t as comprehensive as previous updates, but it still fixes a number of bugs and even includes some comfort improvements.

All information about Cyberpunk 2077 Patch 1.52

The new update will be released on March 22, 2022 and is currently rolling out for all platforms. As always, the patch will be automatically downloaded and installed on Steam and GOG unless you disable this feature.

On GOG, the update brings 1.22GB to the scene. We’ll provide the file size for Steam as soon as we find it.

Highlights of the new update include two helpful bug fixes and a comfort improvement:

No re-purchases for upgrades: Since giant patch 1.5 you can buy different makeovers, half coats of paint for V’s original flat. However, if you are not careful, you may end up buying the same makeup again, which of course puts an unnecessary burden on your wallet. This bug has been fixed.

Hey man, where is my car? By now, the vehicles you want may not have appeared near you, but somewhere in the middle of nowhere. Here too a hand has been made, from now on the cars will appear directly at your place.