Cyberpunk 2077 is Coming Soon for PS5

The PS5 version of Cyberpunk 2077 with visual and performance optimizations was discovered in the PlayStation Network database. 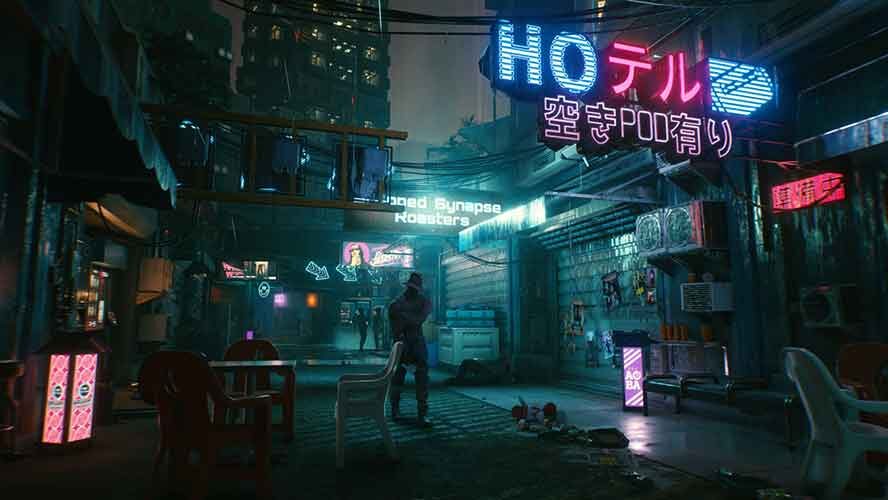 CP 2077 PS5 version, which is curious when it will be released, can be released very soon. The discovery of the game in the PlayStation Network database indicates that the next-gen version may finally be ready. In the image found by PlayStation Game Size, we see V, one of the Cyberpunk 2077 characters, with his back turned. In front of it is the logo of the game.

Since the image has not been used for any CP 2077 release to date, it will likely appear as the official poster of the PS5 version. Of course, none of this has been confirmed by PlayStation or developer CD Projekt RED, but discoveries like these in the PlayStation database often herald new releases or games.

The Cyberpunk 2077 PS5 version was originally expected to be released in 2021, but the gruesome bugs in the game caused the schedule to change. In the last statement made by CD Projekt, it was stated that the PS5 and Xbox Series X / S updates were delayed to 2022. We will inform you if there is an official statement about Cyberpunk 2077 next generation version.