CD Projekt RED has announced that the first major expansion for Cyberpunk 2077 will not be released before 2023. 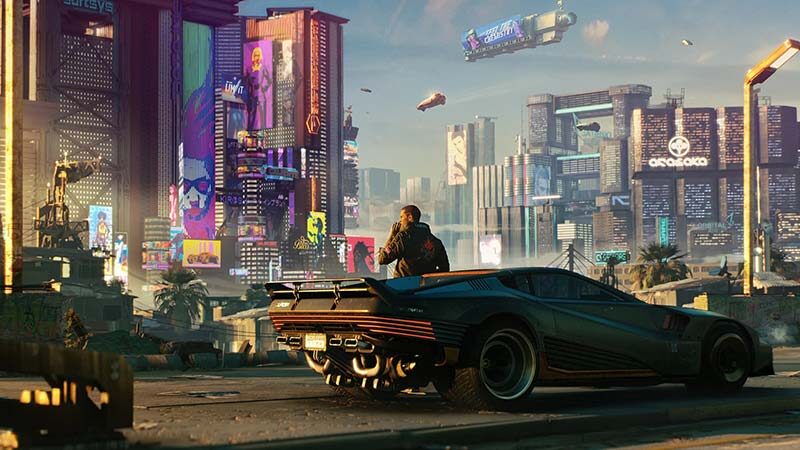 Cyberpunk 2077 has received a lot of attention from CD Projekt RED since its release, but in a restorative sense. For example, the developer is working hard to remove all technical issues from the game so that the title can now be played well. Also on current generation systems because the update for it is now available.

But before its release, the developer has already promised additional content, but this has of course been delayed. It will also take some time before we get the extra content, as CD Projekt RED has announced that the first major expansion won’t be released before 2023.

Therefore, players will have to be quite patient. The good news is that the developer will share the first details about this expansion later this year, and it has already been announced that it will include a new story.