Crysis 4, the new game of Crysis, one of the most popular game series in the game world, has been announced. 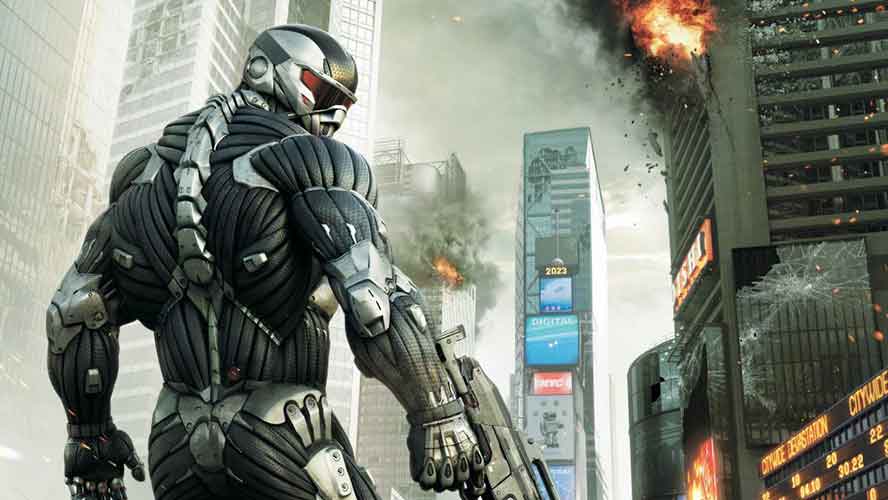 The sequel to Crysis, one of the most popular series in the game world, published and developed by Crytek, has been announced.

When will Crysis 4 be released?

Recently, Crytek officially shared a video for the fourth game and announced Crysis 4. Unfortunately, the game’s release date and no details about the game are currently known. Since the trailer is only an announcement trailer, it would not be right to make any sense.

As you know, every game of the Crysis series has been games that force computers. Especially in the period when the third game was released, it remained on the agenda for a long time with this feature. The system requirements of game are a matter of curiosity. We hope it will be developed with good optimization and will not be a nightmare for computers.