Commandos 2 is already equipped with an HD remaster, and soon you can also play Commandos 3 Remaster as an upgraded version. 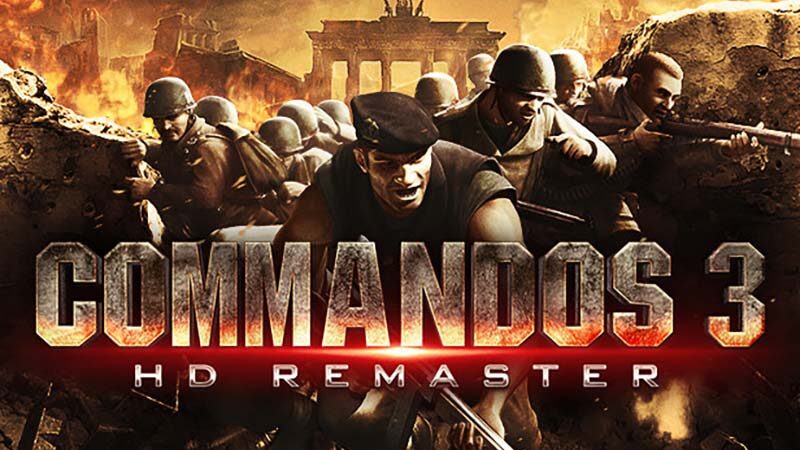 RTS will be released for PlayStation 4, Xbox One, Nintendo Switch, and PC.

Commandos 3 was released for PC in 2003, and although the game could not keep up with its predecessors, it managed to offer a good experience. The HD remaster will not only increase the resolution of the game, the textures and 3D models have all been recreated. That’s not all, because it also optimizes the controls and makes the ‘UI’ more modern.

You will have to be patient to play Commandos 3 HD remaster. RTS will only be available digitally in September, and a physical version will be released in October. Do you have an Xbox Game Pass subscription? Then you can download the game on ‘day and date’.

Two more videos of Commandos 3 have been released. One is to celebrate the game’s announcement, and the other is an Xbox Game Pass trailer. You can see both below.