CoD Warzone: developer explains why no new maps for now 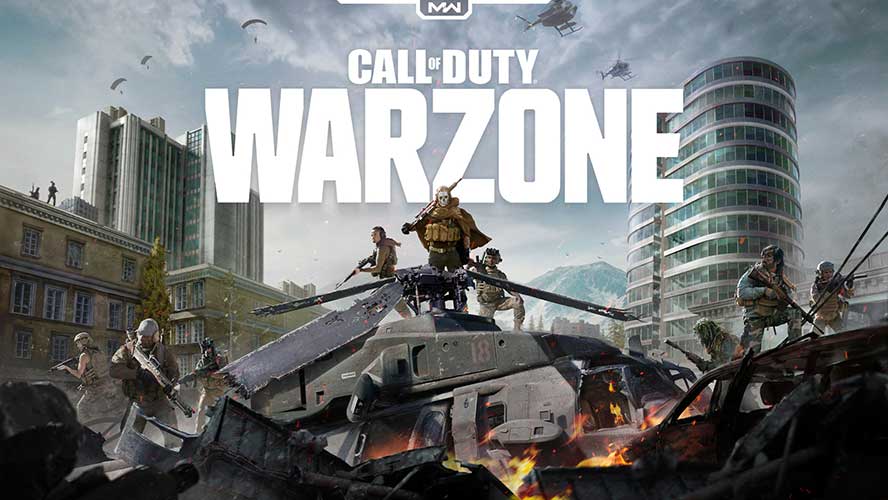 Call of Duty: Warzone can be safely called a huge success. Originally conceived as a free-to-play bonus for 2019 CoD: Modern Warfare, Battle Royale still has hundreds of thousands of players every day and a successor has already been confirmed.

But all is not rosy: fans have long wanted more locations that change as part of the map rotation, thus providing more variety. But now you’ve been given an important reason not to hope for new maps.

Warzone with Verdansk and Caldera – apart from the smaller map Rebirth Island – only has two large maps and, as you know, cannot be easily swapped back and forth. As of December 2021, the action only takes place on the Pacific territory of the Caldera, while Verdansk is disabled.

If you compare the image of Warzone with competitors of the genre, you can easily understand the desire for more variety. In Apex Legends, three of the four maps change every hour. After all, PUBG has one of five locations per season, and Fortnite only has one map that is known to be revised very often.

CoD Warzone’s Live Operations Leader Josh Bridge recently answered questions from publisher TeePee in an interview. Among other things, he was of course asked about new maps, and his answer was surprisingly direct:

The team would love to suggest new locations, but a technical issue is preventing that: Warzone’s install and reinstall size is already absolutely insane. Josh Bridge points to the old console generation Xbox One / PlayStation 4, which will continue to be used by the majority of the gamer base.

Each update costs players: As is known, these devices are usually equipped with only 500 GB of storage. According to Bridge, this technical hurdle has a direct impact on the player count in Warzone: You lose players on every major update that requires a corresponding massive download.

Warzone was not built to last

Josh Bridge also makes it clear why Warzone is constantly in danger of exploding at the seams. This is simply due to the technical understanding of the game. Publisher Activision didn’t expect Warzone to be this successful, so you have to work with a suboptimal development pipeline.

Verdanks, for example, was never designed with the idea that more than 180 weapons would be added later. As a result, the development team seems to have to live with technical limitations that cannot be easily eliminated later on. However, you still have a map rotation on the screen.

What about Warzone 2? After all, the successor must be planned differently from the start. It is not yet clear whether this will enable more maps. Josh Bridge hints that he likes the idea of figuring out what else can be done with a large map and lots of players outside of the classic battle royale.