Co-op survival game The Lord of the Rings: Return to Moria announced

Developer Free Range Games, in partnership with publisher North Beach Games, has announced a brand new game for PC in the The Lord of the Rings universe. 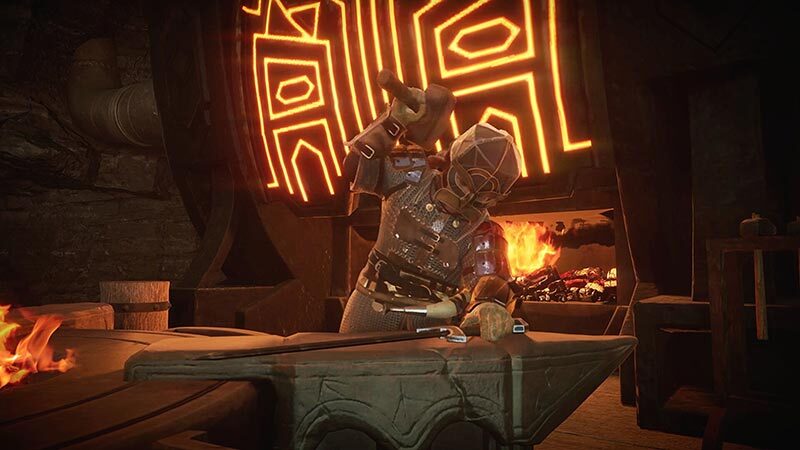 It is a cooperative survival game called The Lord of the Rings: Return to Moria and is scheduled to be released in spring 2023.

The story of Return to Moria is set in the Fourth Age of Middle-earth, where players take control of a group of dwarves on a mission to retrieve the loot lost in Moria’s mines. During this journey, players will be able to work together to survive. For this you will need to craft and build various resources in procedurally generated mines.

The game will only be available on the Epic Games Store after its release. The publisher has not yet made a statement about a possible release on consoles or, for example, on Steam. You can watch the announcement trailer and more information about the game below: