Cities VR is the virtual reality version of Cities: Skylines. Fast Travel Games announced that the game will be released in April. 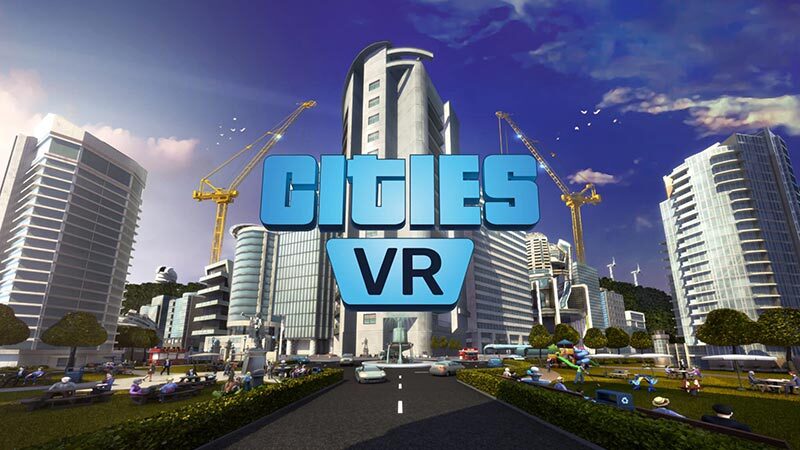 Cities VR, as the name suggests, is the virtual reality version of Cities: Skylines. Developer Fast Travel Games has announced that the city-building game will launch for Meta (formerly Oculus) Quest 2 on April 28, 2022. Other platforms (yet) not announced. According to the official Meta Quest website, the game is available for pre-order for $26.99. This includes 10% discount.

Of course, concessions were made for the stable operation of the game in virtual reality. For example, its graphical representation is simpler and cities are smaller. Also, it is not possible to adjust the terrain and you do not have to worry about natural disasters. The gameplay video above gives you an idea of what to expect.