Chris Hemsworth has shared a short teaser for Extraction 2

Netflix is surprisingly continuing its most successful blockbuster action movie about the character Tyler Rake. 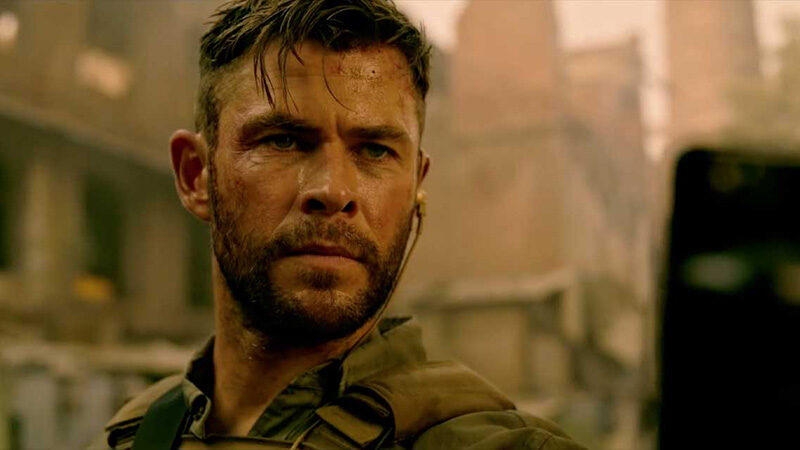 With Extraction 2, Netflix continues the hit action of 2020 with Chris Hemsworth. This isn’t exactly surprising: Tyler Rake: Extraction is widely considered one of the channel’s most successful projects to date, reaching viewership figures of more than 90 million households in the first month after launch alone.

Now the lead actor is taking a look at the footage on his own Instagram account: In a clip, we see Hemsworth filming an action scene in the background on the set of Extraction 2.
Judging by the crowd, the spotlight and the background, this is a riot in a prison yard. A few stunts are on fire:

Link to Instagram post
“Another quiet day on the set of Exit 2,” Hemsworth ironically comments. He says it’s peaceful and quiet. According to whats-on-netflix site, Extraction 2 has been filmed and is currently in post-production.

Joining Chris Hemsworth, who reprises his role as elite mercenary Tyler Rake, are Adam Bessa (from the Netflix war drama Mosul) and Rayna Campbell. Both characters were part of Tyler Rake’s crew in the first release. Georgian actress Tinatin Dalakishivili is new on board.

As of now, Extraction doesn’t have a release date for the sequel. We currently expect a launch towards the end of 2022 or in the spring of 2023. Little is known about the plot so far. What is certain is that Tyler Rake has moved from the hot Bangladesh of the first division to snowy Georgia.

Purpose: To save a family on the run from a ruthless criminal organization. To do so, he has to infiltrate one of the world’s most dangerous prisons – the scene on his Instagram account probably comes from that place.