Chorus space game, has been released on Steam. Review the Chorus pc game. How much is the price of the game?

Review the Chorus pc game. Price information of the game is at the bottom of the page.

Chorus game was developed by Deep Silver and Fishlabs. The publishing process of the game was undertaken by Deep Silver and Koch Media. The action, adventure and space game was released on December 3, 2021. The game will be playable on PS4, PS5, Xbox X/S, Xbox One, Stadia and Microsoft Windows platforms.

Control Nara, once the most dangerous warrior in the Circle and now top of the most wanted list, and embark on an adventure to destroy the cult that made her this way. Unlock devastating weapons and mind-bending skills in this evolution of space combat and shooter games. Visit ancient temples, engage in exciting gravity-free battles, and embark on a journey beyond reality in the foreboding starship Forsaken.

– Single player experience
– Play as the two main protagonists, Nara, and her AI sidekick, Forsanken, on your personal journey of vengeance.
– Experience fast-paced and violent action that changes the theme of classic space shooter games.
– Join the resistance forces and fight against the tyrannical King of the Circle, the Great Prophet.
– Obtain new abilities and weapons as a result of gravity-free battles.
– Enjoy visual beauty in 4K resolution, from cosmic events to gigantic space stations. 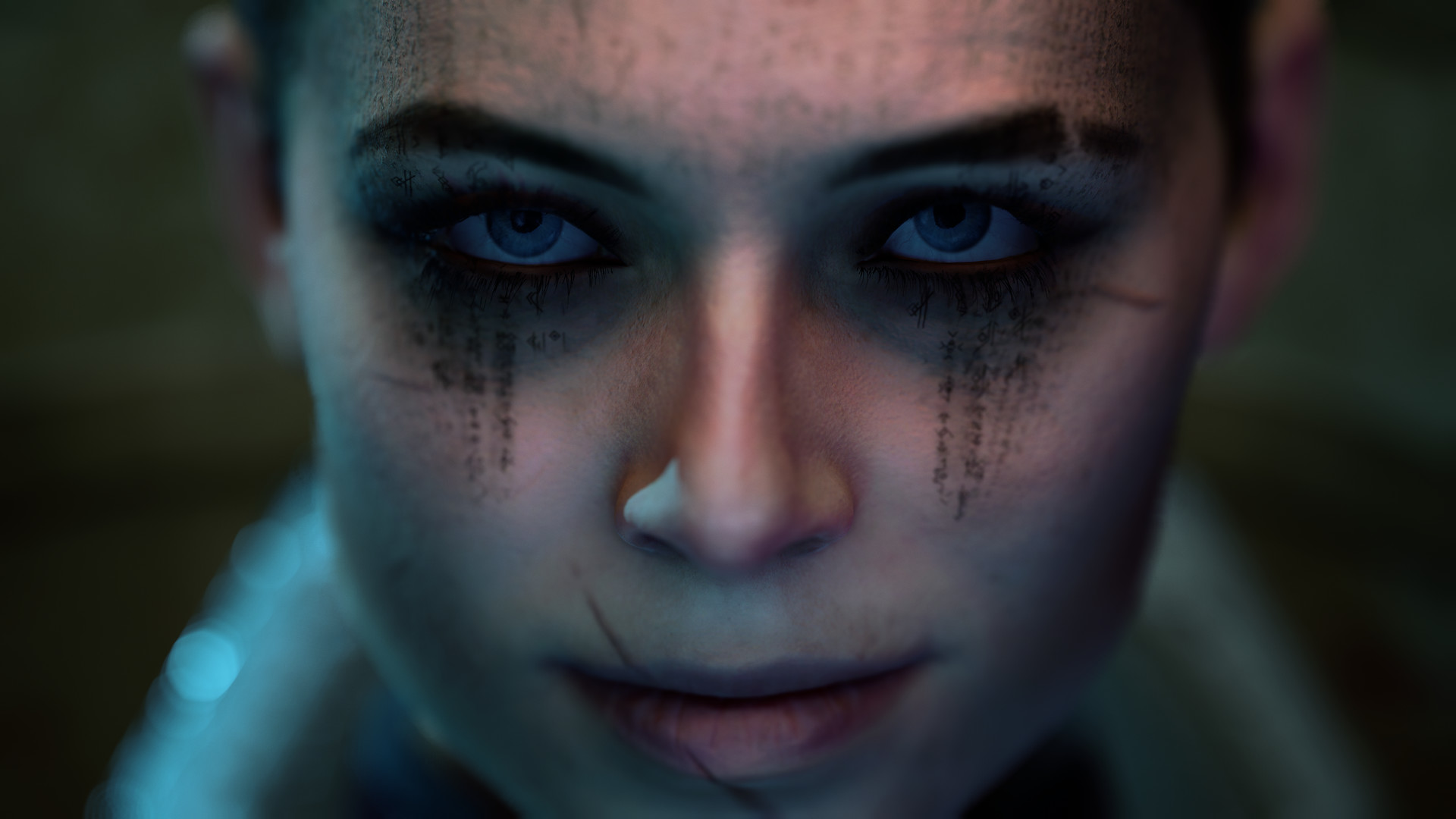 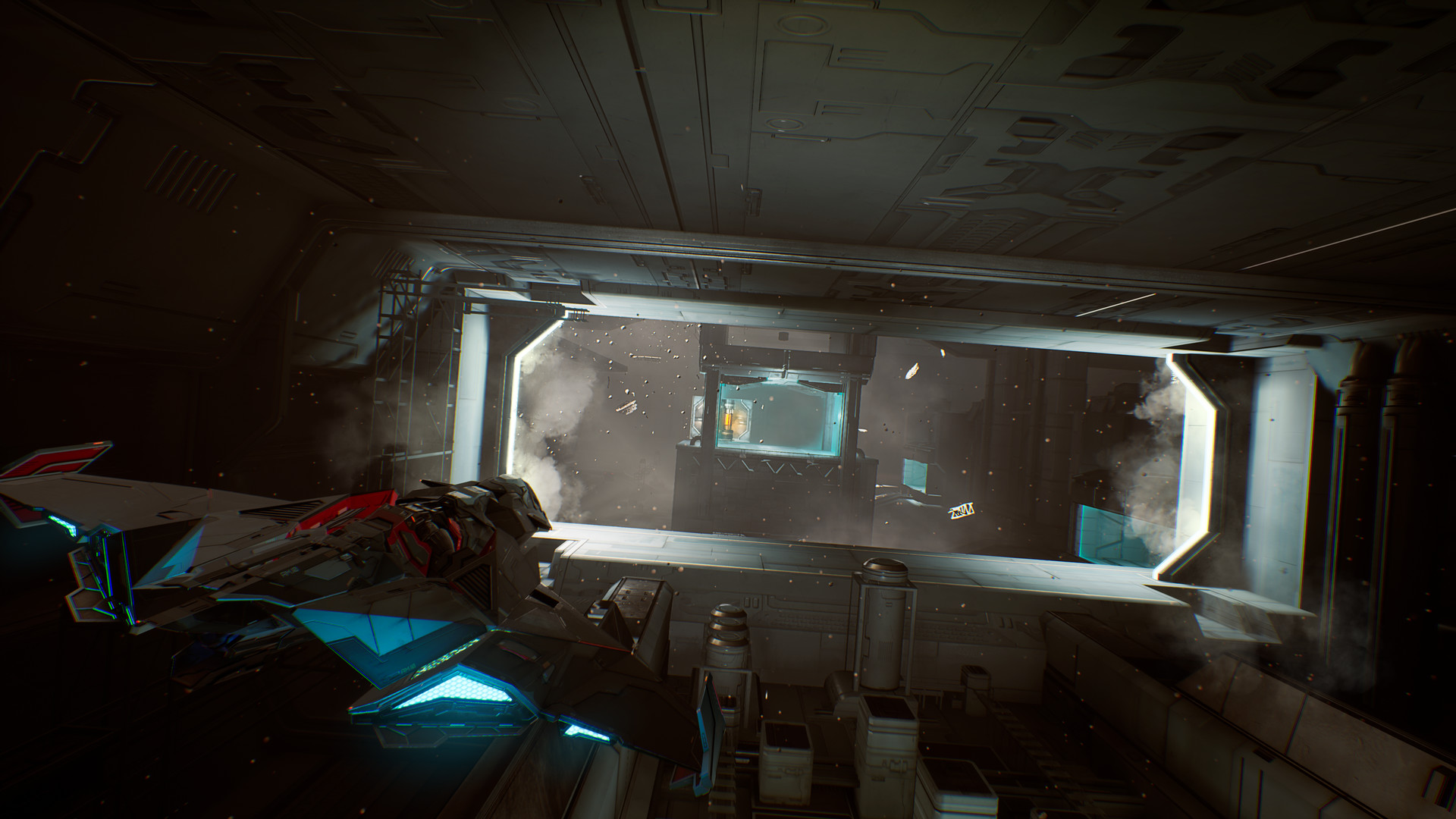 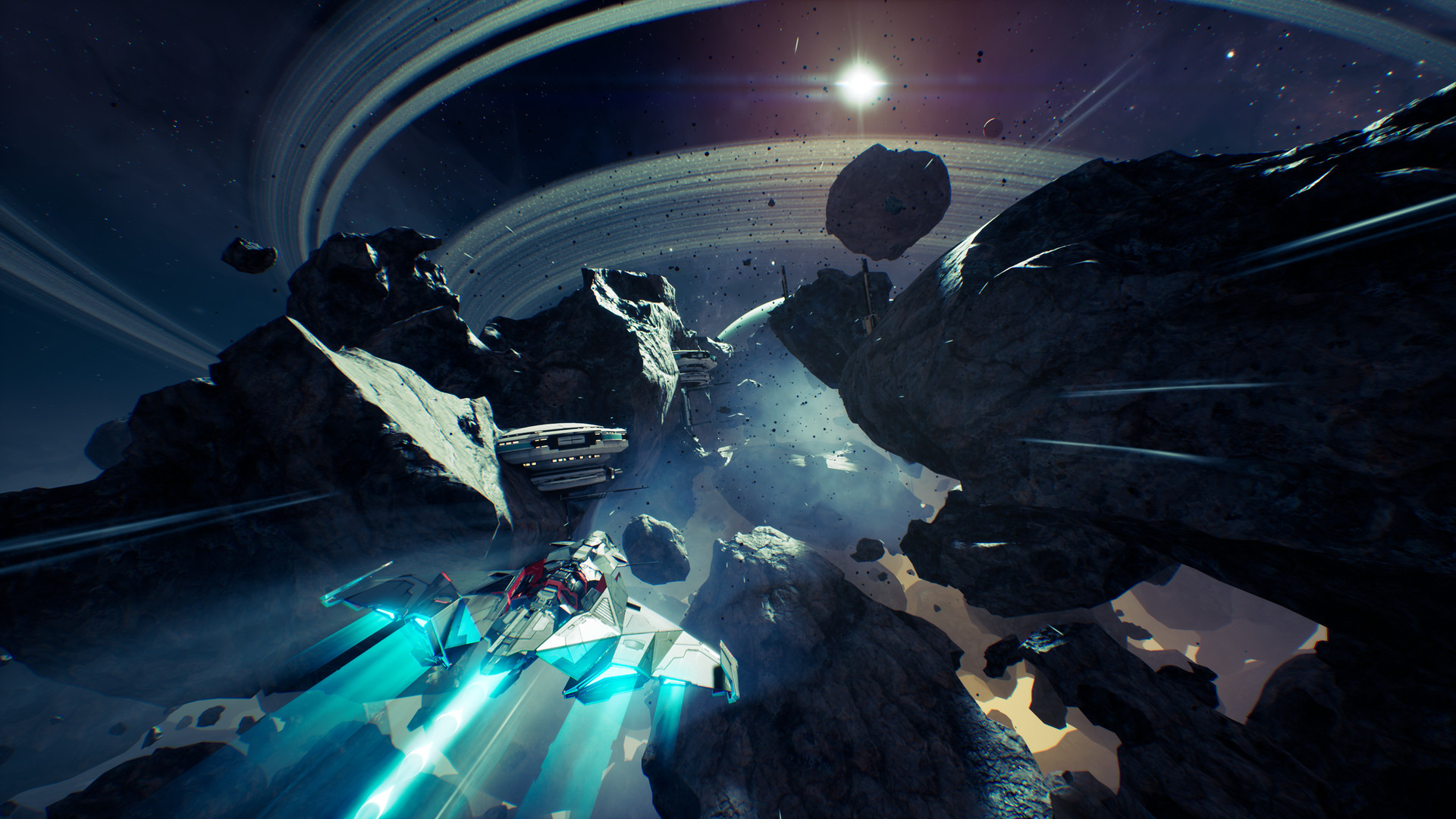 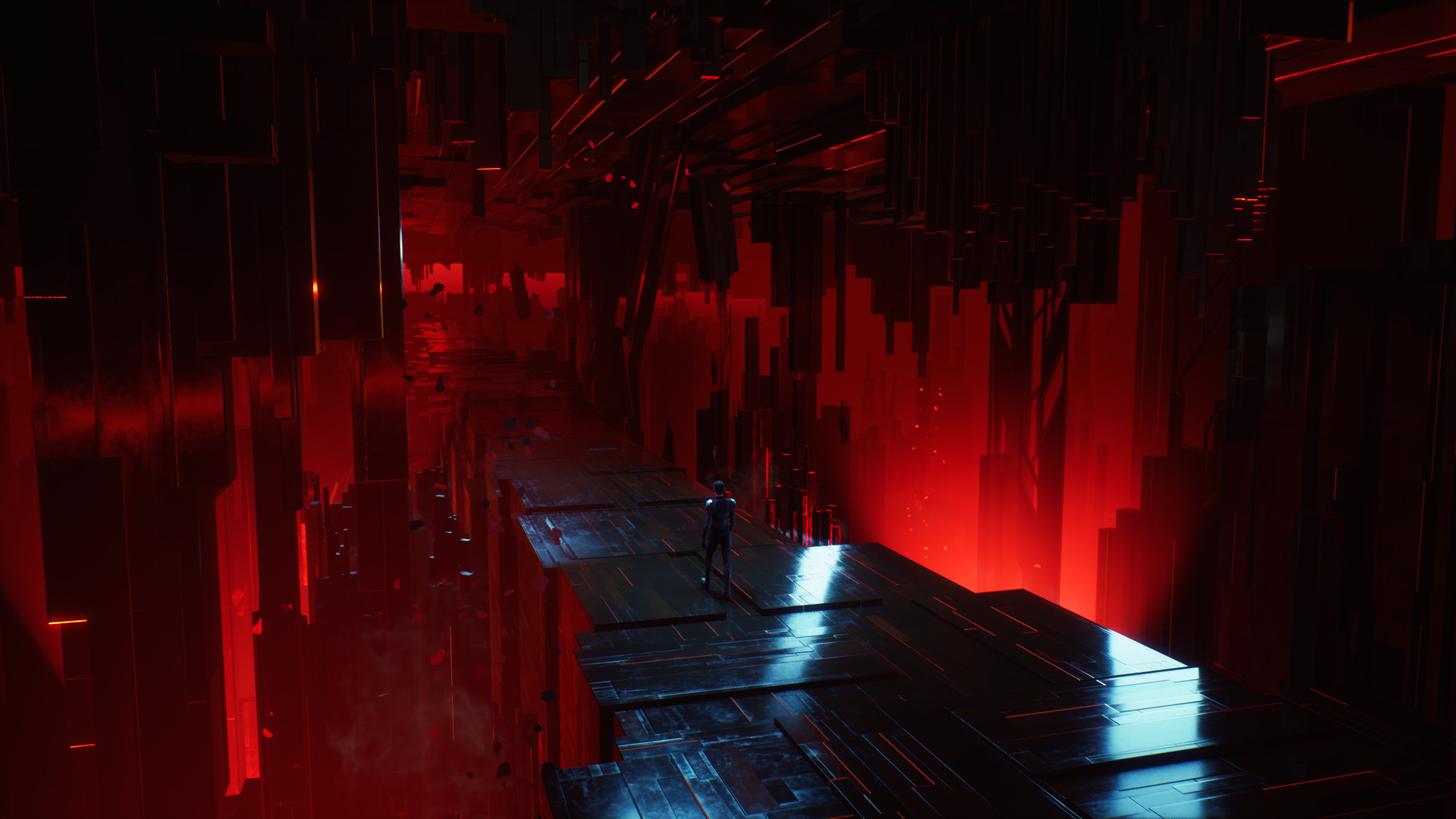 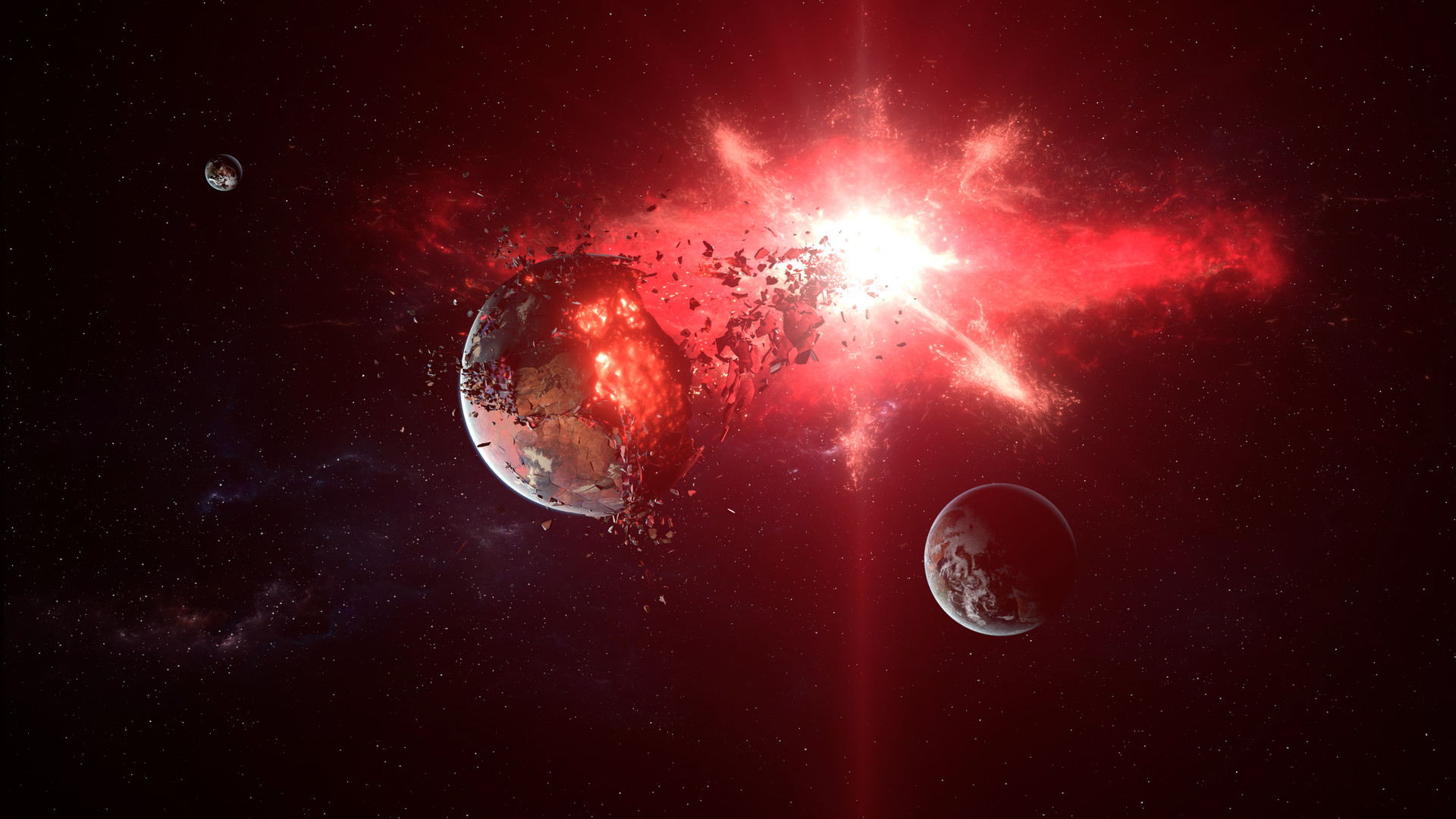 The game was released on all game platforms on December 3, 2021. You can download the Demo of the game for free from Steam and EpicGames. You can have the standard version of the game for $39.99.
Go to SteamGo to Epic Games