Although CD Projekt RED is focused on Cyberpunk 2077, the developer has not been idle, they are working on a new The Witcher. 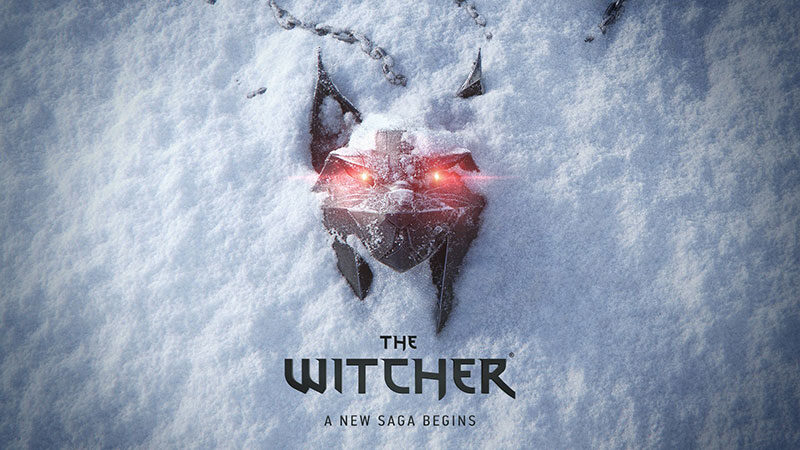 Although CD Projekt RED focused mainly on Cyberpunk 2077 last year, the developer did not stay idle. Meanwhile, they’re already working on a new The Witcher, which was officially announced today.

In a general message, the developer announces that they are working on a new chapter that should be the start of a new saga. Polish developer, this game will also be made on Unreal Engine 5, not REDengine. This is the result of a long-term strategic partnership with Epic Games.
Details on the game itself were not shared further, as the press release focused heavily on the collaboration with Epic Games. You can read the full press release here. The developer also says that Cyberpunk 2077 will not switch to Unreal Engine 5.