Home » Game News » Call of Duty Warzone 2 has been Announced

The sequel to Call of Duty Warzone 2 and Modern Warfare 2019 has been officially announced after the rumors. 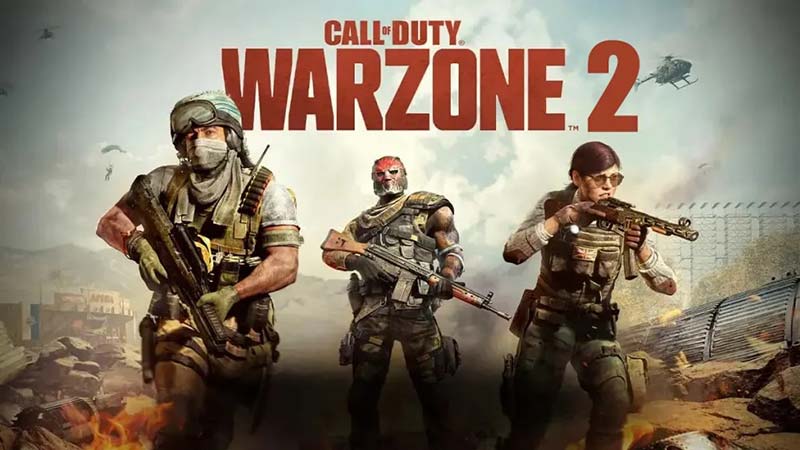 Activision states that Warzone 2 will have a completely new style of playground and a new sandbox mode. The 2 new games of the COD series are also being developed with a completely new game engine. The production of both games is completely entrusted to Infinity Ward. Developing Modern Warfare 2019 and Call of Duty: Warzone, Infinity Ward seems to continue the series.

In the same announcement, Activision also shared the season 2 notes for Call of Duty: Vanguard and Warzone, promising to fix more than 30 bugs in the patch, which will be released on February 14. The biggest complaint of Warzone players, apart from errors, was excessive cheating, Activision did not make a statement on this issue. Time will tell if Infinity Ward will take these complaints into account when developing Warzone 2.