Activision has announced the release date of Call of Duty: Warzone and Vanguard Season 3 via a cinematic trailer. 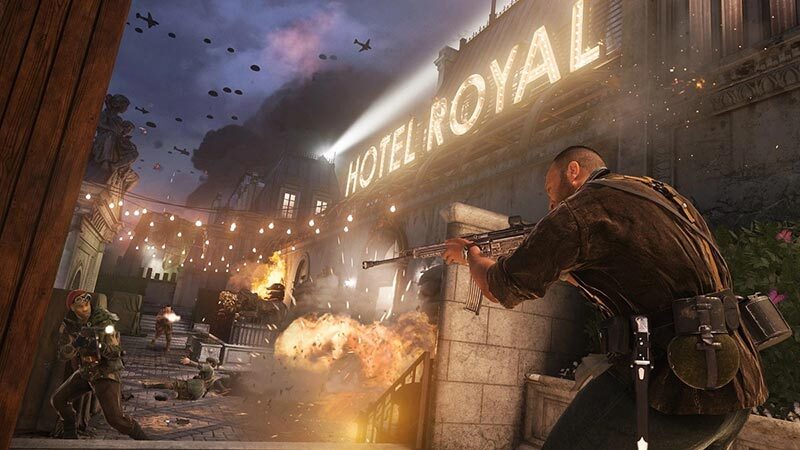 Through a cinematic trailer, Activision has announced that Call of Duty: Warzone and Call of Duty: Vanguard Season 3 will be released on April 27, 2022. If rumors are to be believed, Godzilla and King Kong will appear sometime this season.

In the cinematic trailer, you discover that the Nazis detonated Nebula bombs in Paris, London and Moscow. Task Force Harpy is then tasked with intercepting a secret arms shipment on Caldera Island.

At the very end of the cutscene, the narrator suddenly says: “But none of us knew that a storm was coming. With the nebula, the Nazis unwittingly awakened something, something far more powerful and terrifying than anything else.” I’ve never seen it before.” He could hope to contain it.”

I checked it on Audacity, looks like it says "Monsters are real" pic.twitter.com/mLdLJydyEg

At the end of the video, you can also hear a radio broadcasting on a mysterious frequency. That voice was also shared on the Call of Duty twitter page. There, Activision also challenges players to perform a spectrum analysis of the audio.

Twitter user HeckinBrandon responded and discovered through the open source audio editing program Audicity that the message “Monsters are real” is hidden in the audio. Second, it fuels rumors of Tom Henderson, who announced at the end of February that Godzilla and King Kong will appear in Warzone in 2022.