Call of Duty: Modern Warfare 2 is also coming to Steam

The PC version of Call of Duty: Modern Warfare 2 may also be available on Steam. Rumor has it that the game is coming to Steam. 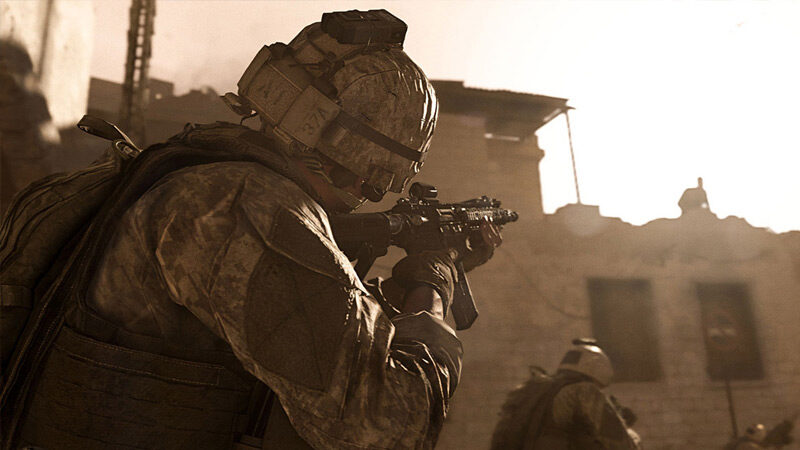 Activision Blizzard has been selling the PC version of its latest Call of Duty games exclusively on Battle.net since 2017, but fans have discovered an ad on Steam suggesting that this may be ending.

The ad briefly appeared on Black Ops 3 DLC’s Steam page. There was a banner with Ghost and a reference to the upcoming Call of Duty. Meanwhile, the banner has already been removed, but there’s a real chance you’ll be able to purchase Modern Warfare 2 via Steam later this year.

For those who missed it: Call of Duty: Modern Warfare 2 is out on October 28, 2022. It’s the first new release in the series since Microsoft Activision bought Blizzard. This purchase may also play a role in the choice to bring the series back to Steam.