Infinity Ward recently announced Call of Duty Modern Warfare 2, so when will the game be released? Has the release date been announced? 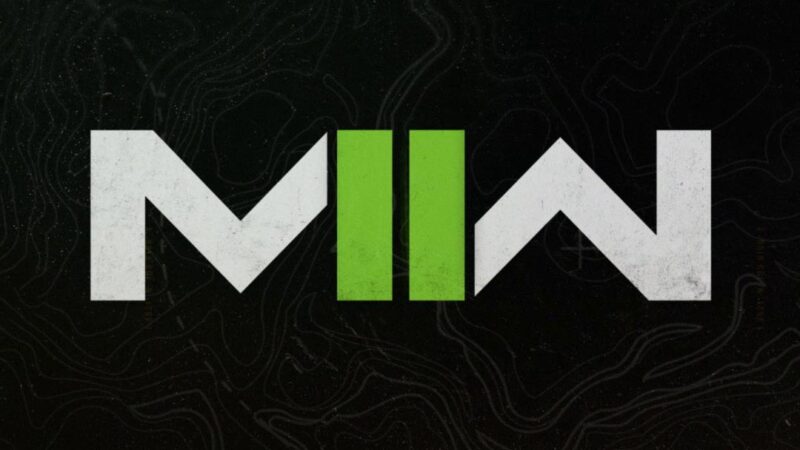 A release date has not been officially announced, but it could come out in November 2022

An official release date for the next Call of Duty is not yet known. But since CoD has traditionally appeared for the Christmas business, it will most likely be released in November 2022.

According to insider Tom Henderson, Modern Warfare 2 will be revealed in full detail during the summer and will be released in October 2022. Of course, this information has not been officially confirmed, and fans should wait for announcements from the developers.