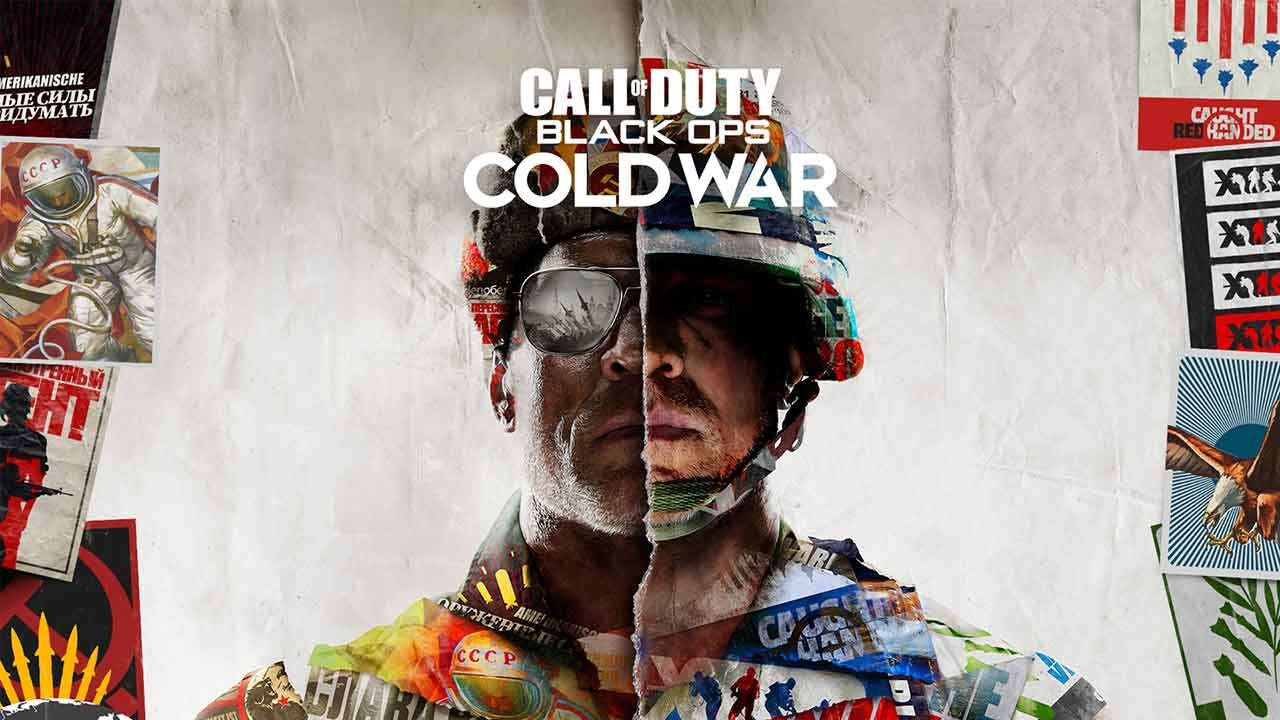 Call of Duty®: Black Ops Cold War is a first-person shooter video game developed by Treyarch and Raven Software and published by Activision. It is the sixth game in the Black Ops series and the seventeenth in the overall Call of Duty series. The game was released on November 13, 2020 and met with game lovers.

Black Ops Cold War gamers will be dragged into the geopolitical Cold War, when the balances were upset in the early 1980s. Nothing is as it seems in this legendary single player Campaign mode, where players will face historical figures and harrowing facts. The world’s various countries in East Berlin, Vietnam, Turkey and the Soviet Union was ready to fight in places like the KGB headquarters.

As one of the elite agents, he follows in the footsteps of the mysterious character Perseus, whose goal is to change the balance of power in the world and set the course of history. Enter the darker interior of this worldwide war with classic characters like Woods, Mason and Hudson, and put an end to the conspiracies and traps plotted for years with a new team of agents.

In addition to the Campaign mode, players will also feel the Cold War experience full of weapons and equipment with the next generation of Multiplayer and Zombies modes.

Welcome to the end of the world. 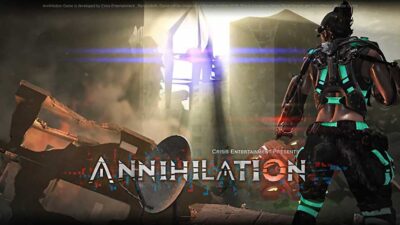