Call of Duty 2023 has been delayed by a year 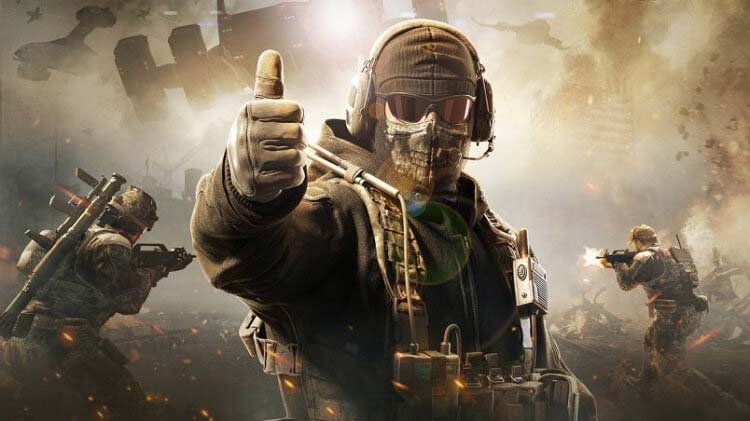 Call of Duty will not release a new game in 2023 for the first time in nearly 20 years, but will postpone this game to 2024.

According to Bloomberg, sources said the decision was made after the most recent game in the series, Vanguard, failed to live up to expectations. The company concluded that releasing a new Call of Duty game every year would no longer be profitable and states that this has nothing to do with the recent acquisition of Microsoft. In addition, the Call of Duty 2022 release is still slated to come out.

Since been in contact with Activision regarding the rumours, and the company said the following:

“We have an interesting array of free-to-play Call of Duty experiences for this year, next year and beyond. Reports about anything else are incorrect. We look forward to sharing information when the time is right.”

It was previously announced that Activision plans to release Warzone 2 and Call of Duty Modern Warfare 2 this year, which are likely the games the spokesperson is referring to.

The most recent Call of Duty game, Vanguard, had strong competition from Halo Infinite and Battlefield 2042, as well as from its own game, Warzone. An earlier post also states that players were a little tired of Call of Duty, so they decided to ignore Vanguard. The constant Call of Duty releases have ensured that they have played enough CoD.

It’s a striking decision by Activision, as Call of Duty has traditionally been one of the biggest money earners in the industry. The game often tops sales lists and has done so for nearly a decade in a row. Activision is reportedly working on other projects to fill the gaps when Call of Duty doesn’t get a new game in 2023.