Blizzard wants to show that they're busy for Diablo IV, so they've released a series of videos showing the game's many different environments. 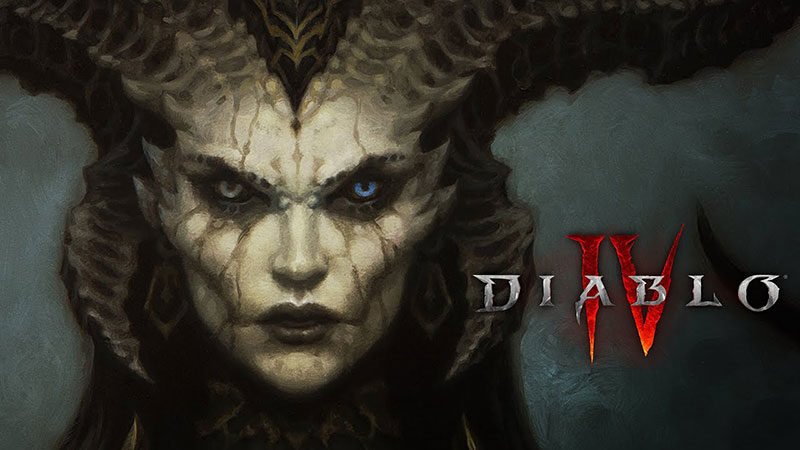 When Diablo IV will be released is still a big question mark. Still, Blizzard wants to show they’re busy with the dungeon crawler, and so they’ve released a series of videos that reveal the game’s many different environments.

Blizzard plans to provide an update for Diablo IV every three months, and they’re doing well right now. There are several zones and dungeons shown that can be found in the open world. All of these are not fully developed yet, but will give you a good idea of what the developer wants to achieve.

Diablo IV will contain a total of 150 dungeons, which will be presented to the player in random order. Each will have their own theme and identity.

You can check out the new videos below.