Blizzard Entertainment, acquired by Microsoft, is developing a new survival game. The name of the new game is not yet known. 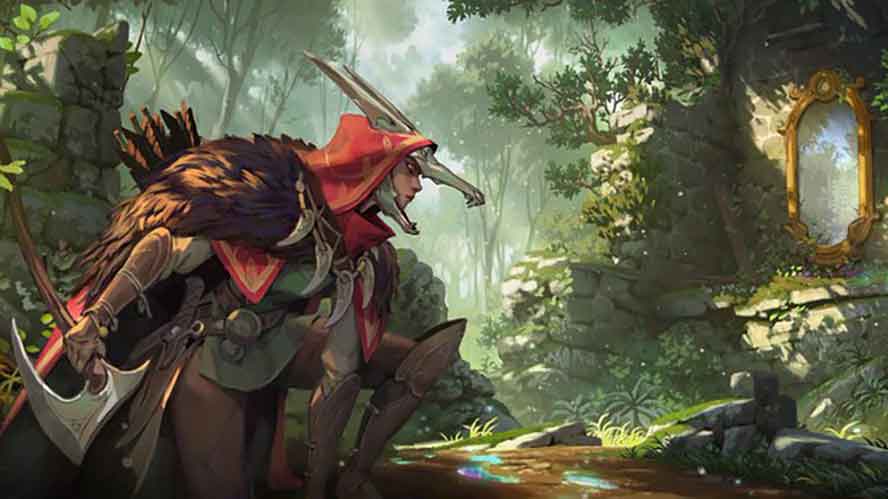 Blizzard, which was acquired by Microsoft last week, is one of the largest game studios in the world. A new game is coming from the studio, which has been successful with productions such as Overwatch and World of Warcraft, especially in online gaming. The company is surprisingly developing a game, even though it has been plagued by legal charges and is in the process of changing hands. The company, which has been stagnant since the release of Overwatch, does not seem to hesitate despite the acquisition process.

The new game announcement was made directly on Blizzard’s blog page. Although this announcement is in the form of a job posting, it tells us that a survival game will come.

The Name of Blizzard’s New Game

Blizzard announced that it is developing a new survival game, but no information about the name of the game was shared. He shared a post called Unannounced Survival Game on Twitter.

We’re building a survival game in an all-new universe.

As you can see in the announcement made on Twitter, Blizzard Entertainment is looking for new colleagues to join the game’s developer team. This new game, which will be in the survival genre, will be the first new and independent universe game to come after Overwatch, which was released in 2016. For the game, which is obviously at the very beginning of the road, Blizzard is looking for expert teammates for its art, engineering and design team.

The concept work featured on Blizzard’s blog features a medieval-like theme and shows a portal-like mirror. There is currently no other information about the game. But when it comes to creating universes, we know Blizzard is good at it, and that’s enough to get excited about.