Patch 4.0 for Battlefield 2042 will bring, among other things, the leaderboard at the end of the round and 400 other changes. 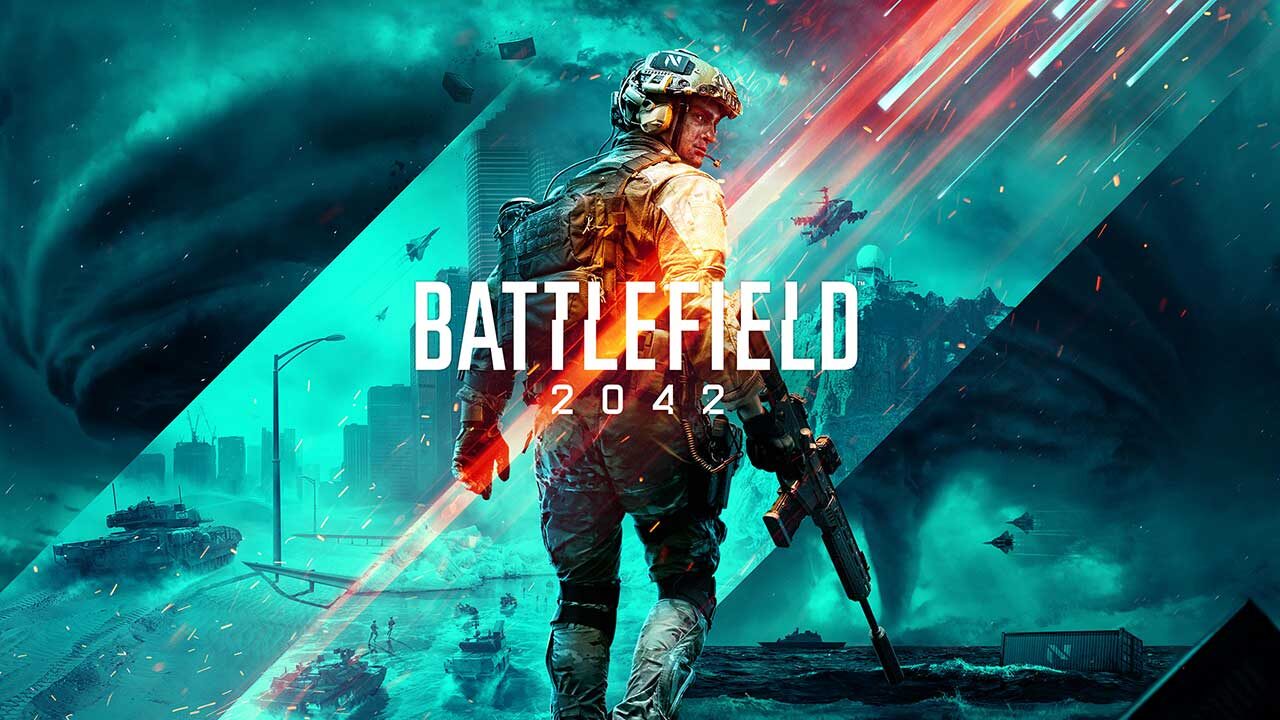 After several delays, the big 4.0 patch for Battlefield 2042 will finally be released next week, which will, among other things, implement the leaderboard at the end of the round that the community has been eagerly awaiting. Full patch notes will be announced in just a few days, but the most important features have already been posted on Twitter.

The most important changes of Patch 4.0

Community manager Kevin Johnson from DICE gave the first information on Twitter about the upcoming patch for Battlefield 2042 next week.

Update 4.0 for #Battlefield 2042 is set to go live next week, with the Patch Notes going live at the start of that week too.

There are over 400+ Individual Fixes, Bugs, and QoL Improvements to go through next week.

Here are some key bits until the Patch Notes go live. pic.twitter.com/vh1VZV5Y76

Previous changes at a glance

VoIP integration. (voice over IP)
A scoreboard displayed at the end of the round.
Balance changes to vehicles.
Adjusted the number of experience points for team play and support.
Ribbons (rewards at the end of the round) can be unlocked more easily.
Reworked weapon additional features.
Rao, Sundance, and Paik’s features are being reworked.
Reworked Bolte missile damage to make it easier to hit passengers.
When leaving a vehicle, ADS related errors should no longer occur.
Players can be easily revived near obstacles.
400+ other bug fixes.
In March, we reported that, among other things, cards and experts will be hacked. Full patch notes for the release will be released next week.