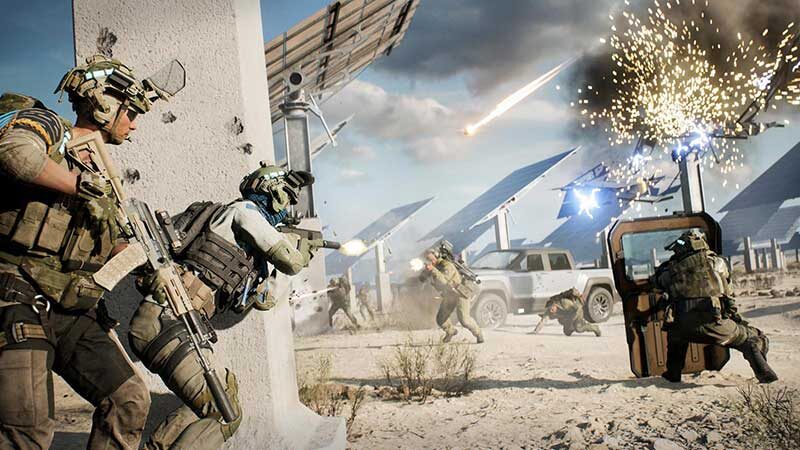 While major updates for Battlefield 2042 and the first season are still far away, small improvements to the unloved shooter are finding their way.

Now the developers have announced another minor update on Twitter. Going forward, the rotation of featured portal mods has been adjusted to change.

Now this is changing in Portal

Starting March 23, only three featured game modes will be displayed on Portal instead of the previous five game modes. This will help keep this category open. In contrast, the mods displayed here should now be rotated twice a week. So far they’ve only changed once a week. On Thursday, March 24, the new beat starts with 2042 TDM, 1942 vs 2042 Conquest, and Rush Hardcore modes.

There will also be a special Friday Night Battleground mode for 24 hours every Friday from now on. Here players can expect a new mode for Battlefield Portal every week.

At the same time, the developers are probably working on major improvements to the highly criticized multiplayer shooter. In response to player feedback, an extensive overhaul of existing maps was recently announced. However, it remains questioned whether the game will be able to recover itself from player loss until the first season.