Axiom Verge 2 is coming to Steam in August

Axiom Verge 2 is currently only available on Epic Games for PC gamers. However, it will come to Steam on August 11, 2022. 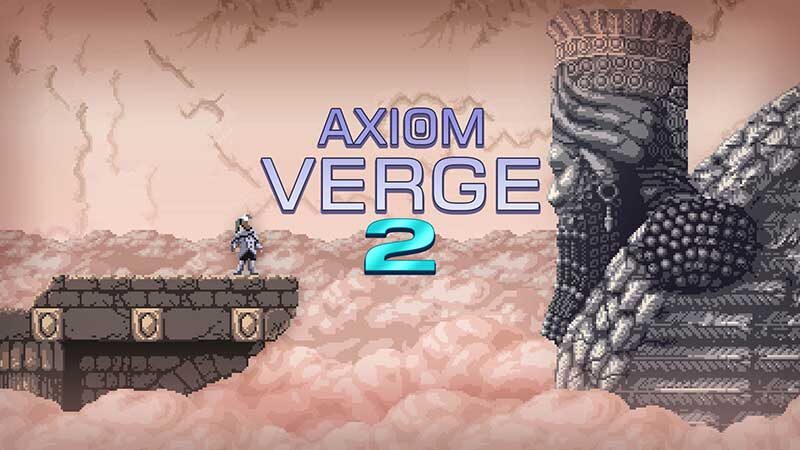 Thomas Happ Games announced this. The game was released on the Epic Games Store, PlayStation 4 and Nintendo Switch last year. A PS5 version is also planned. The Steam page can be visited here.

Axiom Verge 2 was announced at a Nintendo Indie World presentation in late 2019. Despite the improved graphics, the game retains a retro look. This sequel is also a metroidvania where players explore a large map.

Axiom Verge 2 is a sequel that is as daring as it is unique. The emphasis on exploring the maze world shows how cleverly the game world is put together, but combat isn’t much in Combat’s ‘Axiom Verge 2’, but it becomes less important with each new skill. This metroidvania manages to present such an interesting (double!) game world that this unique second installment doesn’t feel like a loss despite the bad start.