The Way of Water is on everyone's lips, so demand for Avatar 3 is of course high! We summarize for you everything we know about Avatar 3 so far. 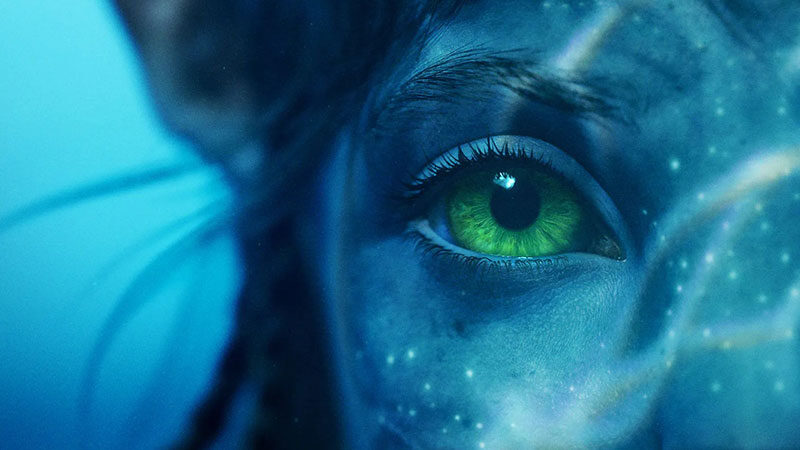 It took almost 13 years for the mega-successful Avatar: Pandora sequel to hit theaters. Now the movie is finally here, but should it be another dozen years to see Avatar 3? What about the cast, story, and other planned sequels? We summarize for you everything we know so far about the third avatar.

When will Avatar 3 be released?

Don’t worry, you don’t have to wait for 13 more years, this time it will only take two years: Avatar 3 is scheduled to be released on December 20, 2024. Producer Jon Landau confirmed in an interview with Collider that filming for episode 3 is almost complete. Of course, James Cameron will be re-directing and is scheduled to direct episodes 4 and 5.

We will see some familiar faces again, the following players have been confirmed:

Story – What is Avatar 3 about?

There is no definitive information yet, but Lanau has already announced that the bar will be raised technologically and thematically. That’s an incredibly vague statement. We must also get to know the new clans of the Na’vi and explore new biomes in Pandora. While the first episode is predominantly in the jungle area, Avatar 2 focuses on Pandora’s sea. James Cameron talks about Avatar 3 and the field of fire in an interview with the French newspaper 20 minute. When asked what to expect from the next few movies, he says:

“Fire is represented by “Ash People”. I want to show the navs from a different angle because for now I’ve only shown their good side. Early movies have very negative examples of people and very positive examples of Navi. Avatar 3′ Here we do the opposite. As we continue the story of the main characters, we will also explore new universes.” 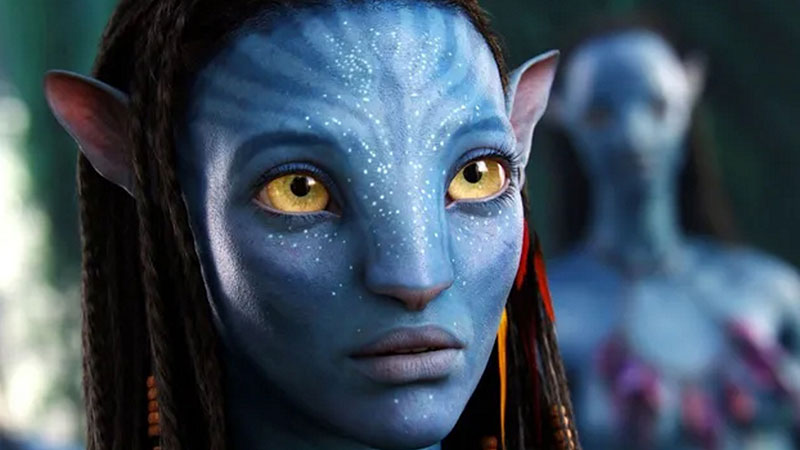 What will the title of the sequel be?

According to an earlier leak, the third episode will be subtitled The Seed Bearer, after Pandora and The Way of Water. Other sequels already have names: Avatar 4: The Tulkun Rider and Avatar 5: The Quest For Eywa. The same leak also correctly predicted the subtitles of the second movie, but it has not yet been officially confirmed whether the names will be correct for the upcoming films.

When will Avatar 4 and 5 be released?

There are also planned release dates for Avatar 4 and 5: Part 4 is scheduled for December 18, 2026, and Part 5 is for December 22, 2028. Therefore, the two-year cycle should be maintained and a 13-year gap should no longer occur.

However, if even two years seems too long for you, you can return to colorful planets as early as 2023 with Avatar – Frontiers of Pandora. However, you may need a state-of-the-art computer for this.

Are you looking forward to all Avatar movies? Any theory on what parts of Pandora we’ll see next? Write us in the comments!