The first trailer for the highly anticipated Avatar 2 has arrived. Here is the trailer watched by thousands of people in a short time. 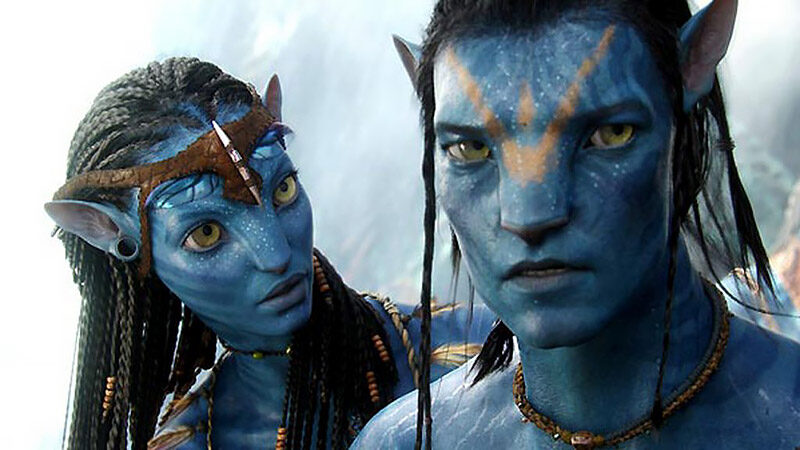 It’s been 13 years since James Cameron’s Avatar hit the blockbuster – and it’s still making time for the sequel. Now the first teaser trailer for Avatar: The Way of Water has arrived.

In about a minute and a half, the first trailer again offers a small glimpse of the very blue-toned world of Avatar or the planet Pandora. The story takes place more than ten years after the events of the first movie and focuses primarily on Jake and his Na’vi wife, Neytiri, and their children.

You will have to be patient for the movie itself. Avatar: The Way of Water will hit theaters on December 16, 2022. Actors Zoe Saldana, Sam Worthingon, Sigourney Weaver, Stephen Lang and many more can be seen.

About Avatar: The Way of Water

The sci-fi genre ‘Avatar’ tells the story that started in the middle of the 22nd century, when humanity attempted to mine the planet Pandora. Released in 2009, the movie quickly became the highest-grossing movie of all time. The movie still retains this title.

The trailer for the second movie, ‘Avatar 2: The Way Of Water‘, was shown to a limited audience last month.

The second of the Avatar series, which is planned to consist of four films, takes place approximately 10 years after the first film. The viewer witnesses the life of the family that the main characters Jake (Sam Worthington) and Neytiri (Zoe Saldana) founded together.

The first of the film, which will be in cinemas on December 16, 2022, came to the fore with its visual effects beyond its time and collected the awards one by one. The film, which received awards in technical branches such as the best cinematography, the best art direction and the best visual effects at the Oscars, was almost showered with awards.

At the same time, the trailer for Avatar 2 got a big hit on twitter;

“Wherever we go, this family is our fortress.”

Watch the brand-new teaser trailer for #Avatar: The Way of Water. Experience it only in theaters December 16, 2022. pic.twitter.com/zLfzXnUHv4