Atomic Heart may be delayed to 2023

In February, Atomic Heart was scheduled to hit theaters later this year, but so far the release date is still pending. 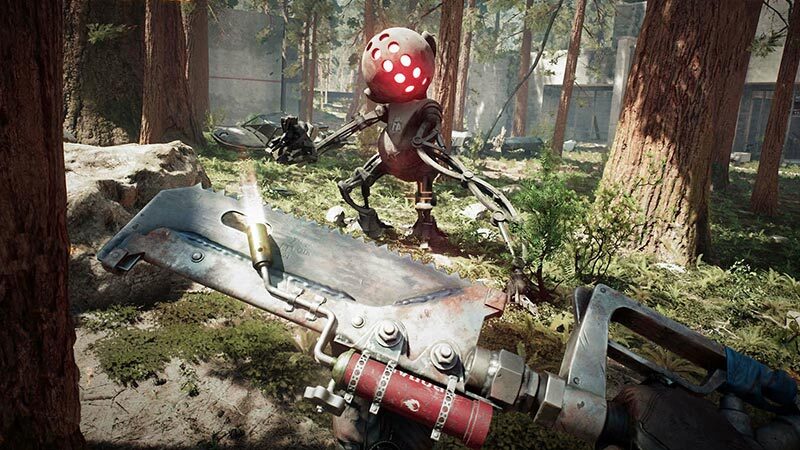 However, there is a possibility that the game will move to 2023 because development would have been paused for a month.

Polish site XGP spoke to someone close to the studio, stating that a 2022 release seems unlikely at this point. Development has now resumed, but there is still a lot of work to be done. As a result, the game will be delayed to the first quarter of 2023.

The developer is based in Russia, and with the situation there due to the war in Ukraine, it’s reasonable for the game to suffer an unforeseen delay. We’ll have to wait for official confirmation for now, though, so take it with a grain of salt for now.

“Now it has started again but there is still a lot of work to be done, nothing has been decided yet but the match will most likely be postponed to the first quarter of 2023.”