Astro’s Playroom with a fresh update from scratch

One game that almost every PlayStation 5 owner played was Astro's Playroom, a platform game that came free with the console. 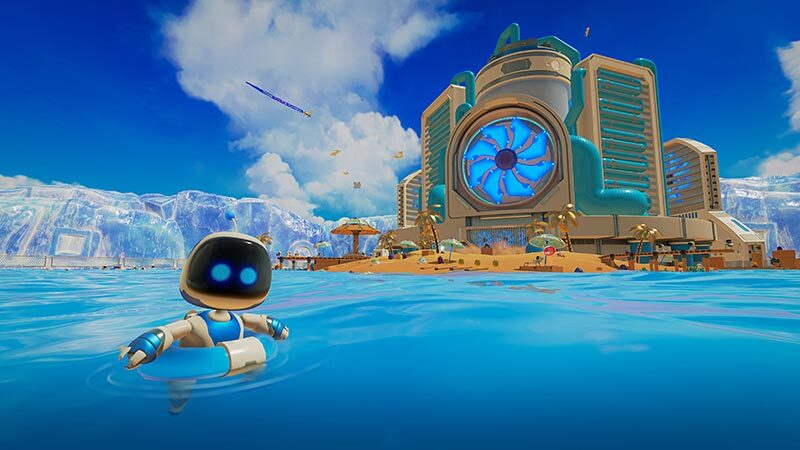 Besides being a fun game, it’s also an excellent title to get to know the console’s features better. Moreover, it was a good title to reach the Platinum Trophy because it wasn’t too difficult.

Out of nowhere, however, the game has now received a new update and it comes with the patch notes below. This update optimizes performance and gameplay, and also fixes an issue that caused frame drops. All the details are below.

We don’t know why an update is released all of a sudden, but we say it’s better late than never.