Assassin’s Creed Valhalla attracted the attention of players who love Scandinavian mythology with its new dlc Dawn of Ragnarök. The main plot of the new DLC will tell us the adventure of Odin’s son Baldur coming under tutelage and rescuing Baldur. With the DLC, the map is completely changed and we are playing on a different map.

With Dawn of Ragnarök, we embark on an adventure towards the kingdom of Svartalfheim. Svartalfheim is known as a kingdom where dark elves or in other words, dwarves rule. It’s not uncommon for dark elves to come out into the sunlight, so the trailer takes place in a dark setting. With the DLC, new features and new abilities are coming to the characters. It is not yet known whether these abilities are trailer-specific or will be in the DLC.

Assassin’s Creed Valhalla’s new DLC, Dawn of Ragnarök, will be released on March 10, 2022 and will be available for $39.99. To review or pre-order the DLC, you can go to Epic Games by clicking the link below.
Go to Epic Games 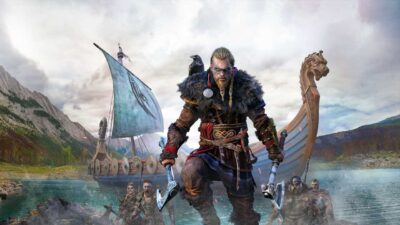 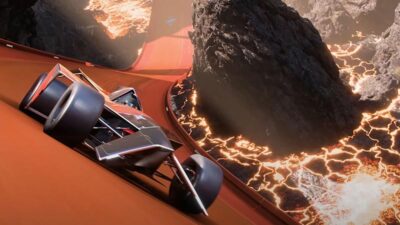 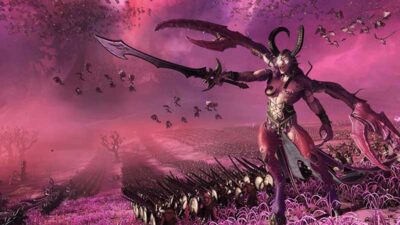 Total War: Warhammer 3 – When will the Blood DLC be released?