The update for Assassin's Creed: Origins to run at 60 FPS on PlayStation 5 and Xbox Series X/S is coming tomorrow. 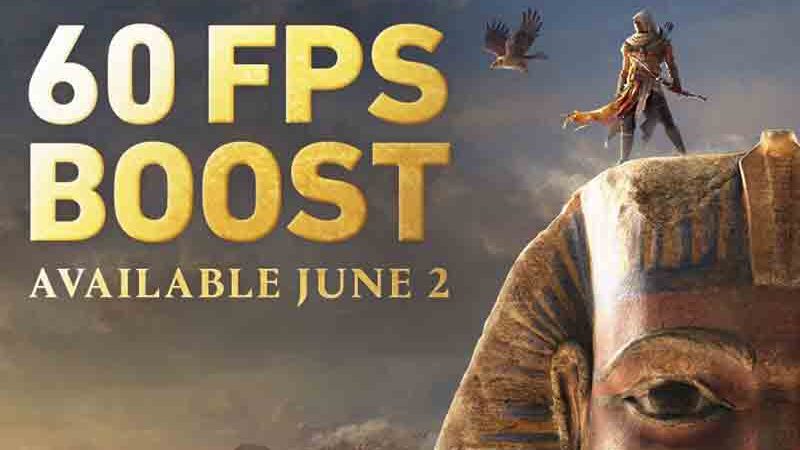 We previously reported that Assassin’s Creed: Origins will receive an update for PlayStation 5 and Xbox Series X|S, which will make it possible to play the game at 60fps. However, there was some uncertainty about the release date, but publisher Ubisoft has now given a definitive answer.

Via Twitter, the publisher announced that the update will appear on June 2, i.e. tomorrow. This naturally ties in nicely with the release of the game via Xbox Game Pass, which immediately gives players on Xbox the best experience. The update is of course completely free.

You've been waiting, and now the winds of Egypt are calling….