ARK 2: Release, Trailer, Gameplay – What we know so far

ARK 2 is the newest survival game from developer studio Wildcard. ARK: Survival Evolved's successor should be released in 2022. 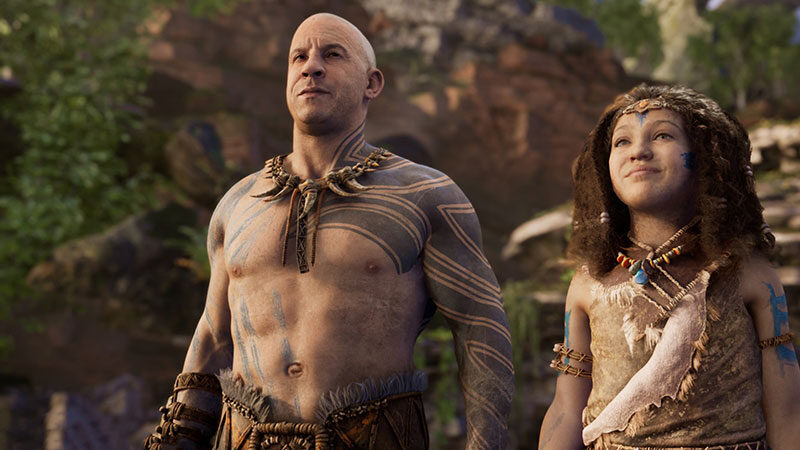 Gameinfo24 shows you the trailer and summarizes everything known so far about the release date, the role of actor Vin Diesel and the platforms.

When is the Release Date?

The game (ARK 2), which will be the sequel to ARK: Survival Evolved, which was released in 2015, will be released in 2022. This was announced by developer and publisher Studio Wildcard at the world premiere of the “ARK 2” announcement trailer during the game awards on December 14, 2020.

However, there is speculation that the release may be delayed as there has been no new information since the announcement made in December 2020 (as of March 28, 2022). There were frequent shifts in the course of DLCs like Genesis 2 already in the lifecycle prior to ARK: Survival Evolved.

On which platforms will ARK 2 be released? What about PS4/PS5?

ARK 2 coming to PS4 and PS5? ARK 2 is a console exclusive to Xbox Series X|S and PC. A release for PS4, PS5 or Xbox One has yet to be announced.

The official announcement that ARK 2 will be released on Xbox Series X|S exclusive consoles was announced by Microsoft with a detailed explanation on Xbox.com.

Will it come to Game Pass?

However, due to the console-exclusive Xbox release, there are speculations that it will become part of Game Pass at the time of release. In addition, the involvement of Microsoft in the development process is interpreted as a sign in the same direction.

Here’s what we know about gameplay scenes and trailers

In December 2020, Studio Wildcard released the announcement trailer for ARK 2. There are currently no other trailers available.

As soon as Studio Wildcard releases new trailers, they will be added to the list.

What role does Vin Diesel play? Actor and producer Vin Diesel is a huge ARK fan. He is a member of the production team as Head of Creative Convergence at Studio Wildcard and is also an executive producer.

In ARK 2, Vin Diesel takes on the role of fully remade hero hero Santiago da Costa. Many ARK: Survival Evolved players are familiar with the character of Santiago through content updates.