The trailer for Apex Legends Season 12: Defiance has been shared. With the trailer, the details of the game appeared. 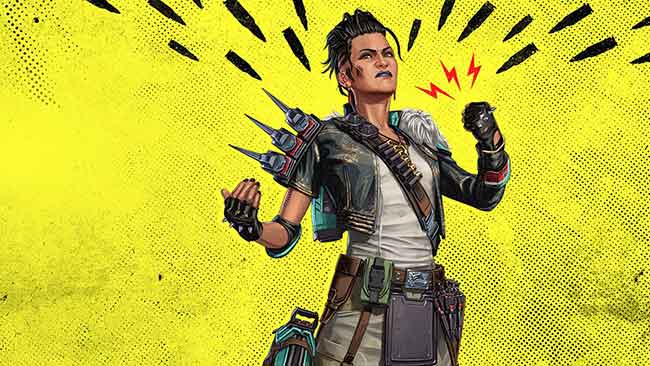 A new trailer for Apex Legends Season 12 has been released. Apex Legends is one of the most popular battle royale games available; Continuing to grow with new content and characters, the game is about to complete its eleventh season, which adds Ash as a new character from Titanfall 2, and will now transition into its twelfth season, called Defiance.

Since Apex Legends Season 12 is on the way, there has been quite a bit of promotion for this season. For the new season called Defiance, a promotional trailer has already been released, revealing that the new Legend added to the game is Mad Maggie. While the launch trailer showed the new Legend, a new trailer was shared.

The trailer also introduced a new game mode for Apex Legends called Control, a limited-time mode that is “the invention of the beloved philanthropist and interstellar genius Duardo Silva.” In Control, two teams of nine players will compete against each other to control various locations and earn points for their team. The trailer emphasized that teamwork is important for players’ success in Control.

Click here to go to the game’s steam page.